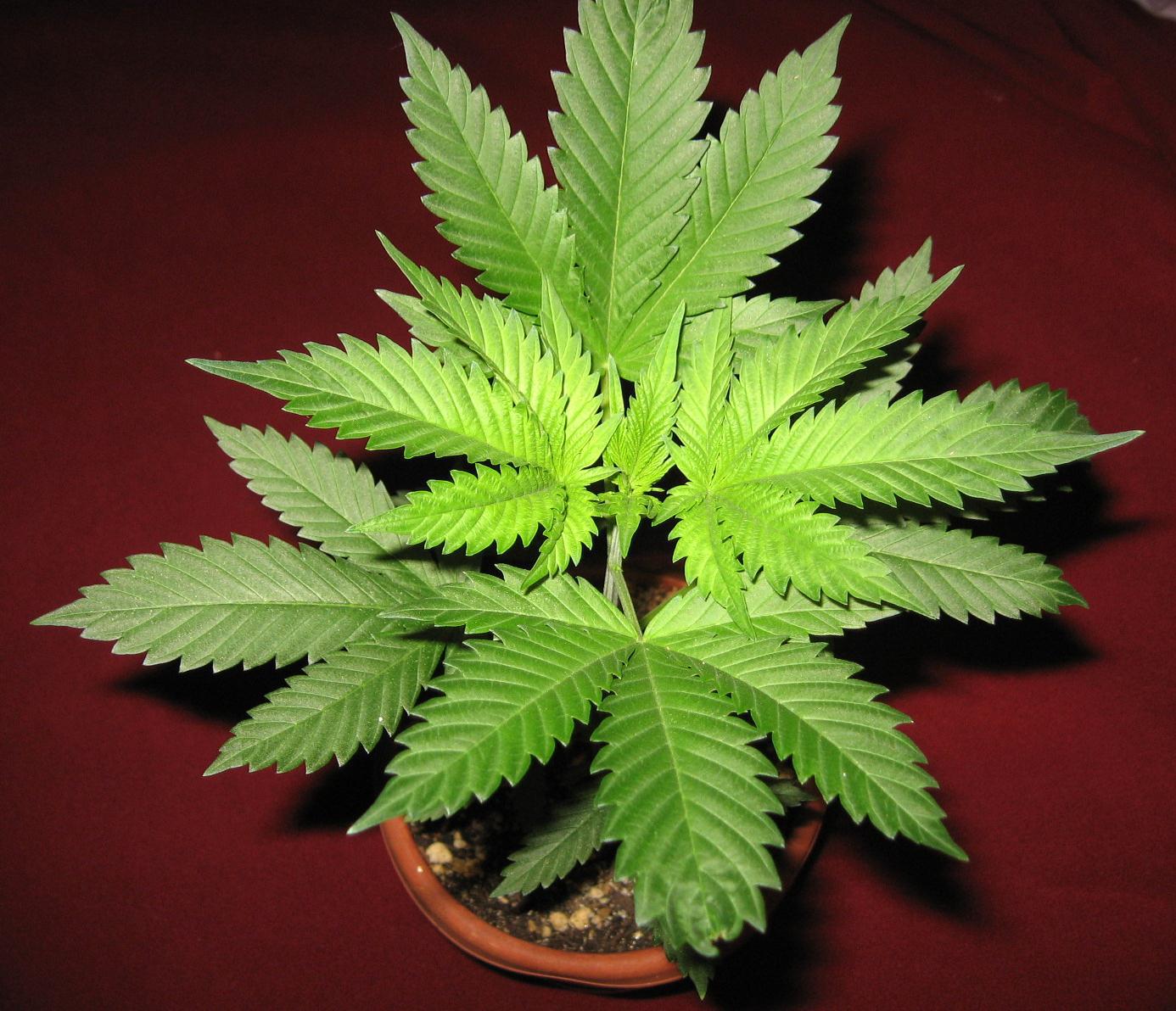 Prime Minister Of Australia Sees No Problem With Medical Cannabis

Australian Prime Minister, Tony Abbott, has thrown his support behind the legalization of cannabis for medical purposes.

Jones read out the letter from Mr Abbott – who has not commented publicly on the issue before – on his 2GB breakfast program on Wednesday. The influential presenter has been campaigning on behalf of 24-year-old Dan Haslam, who has been using cannabis to relieve nausea associated with chemotherapy to treat his terminal cancer.

A spokeswoman for Mr Abbott confirmed the letter reflected Mr Abbott’s views on the issue.