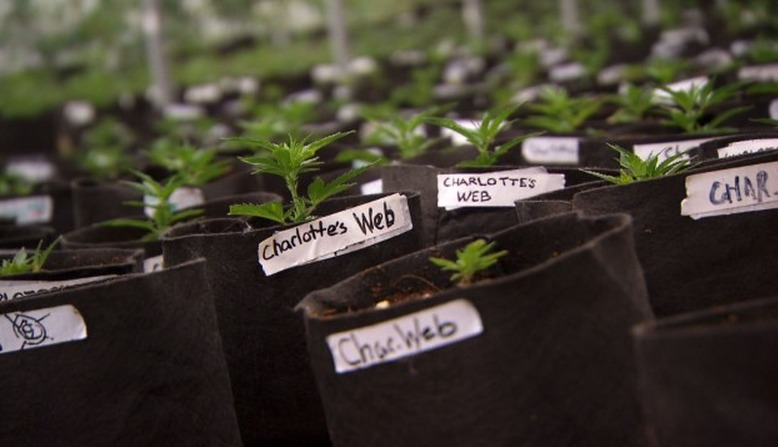 In what is believed to be the first study of its kind, researchers at the University of Colorado, Denver will study the genes of those with a kind of epilepsy called Dravet Syndrome who have been treated with a strain of medical marijuana known as Charlotte’s Web.

While anecdotal evidence suggests Charlotte’s Web can be highly effective in treating such conditions, scientific investigation of the product has been stymied by federal drug laws that severely limit marijuana research.

The new study will recruit epilepsy patients who have already taken Charlotte’s Web. The patients will be divided into two groups—those who have seen seizure activity reduced by at least 50 percent on Charlotte’s Web and those who have had less dramatic or no results from taking the marijuana oil. Genetic analysis of the patients in both groups will then be performed in hopes of discovering what genetic components may cause a patient to be responsive to medical marijuana.

The study could potentially allow children with Dravet Syndrome to be genetically screened before taking Charlotte’s Web so parents could know ahead of time if their children would benefit.

Recruiting for the new study will begin within a month and data will be collected until February 2016.