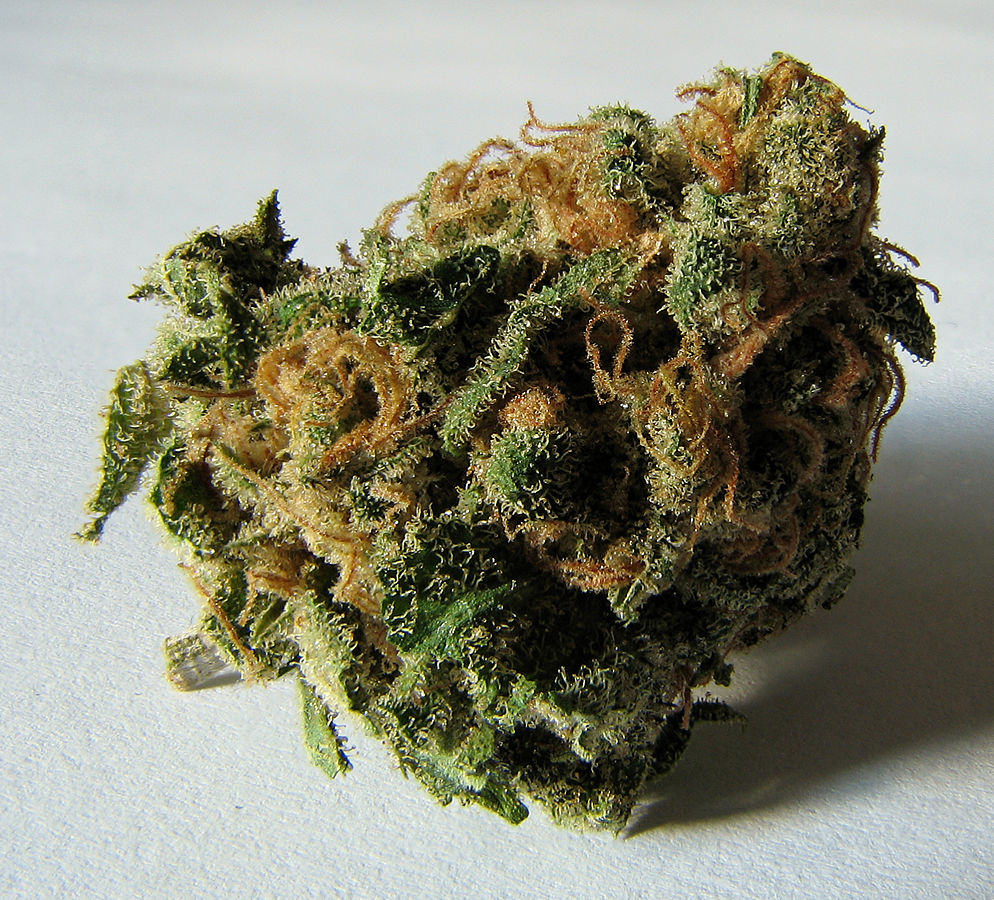 Minnesota advanced in its plan for making medical marijuana available for patients next year as it opened up applications Friday for potential manufacturers of the drug.

State health officials say the results of the month-long application period will play a role in the success of the new law’s implementation. Minnesota plans to manufacture and distribute medical cannabis by next July.

The state will have two manufacturing plants, and each will service an area of the state based on congressional districts.

Each of the two selected medical marijuana manufacturing centers is required to have one dispensary by 2015 and four by 2016, he said. By then, the distribution centers will hopefully be dispersed throughout the state to increase the drug’s accessibility, Munson-Regala said.

“The manufacturer will run the retail locations of the dispensaries from seed to sales — the entire process,” he said.

The 36-page application, due Oct. 3, includes a $20,000  fee. It calls for candidates to provide 20 paper copies of their outlined business plan including details on facilities, operations, ownership and finances if they were selected.

Sections of the application ask for detailed descriptions of cultivation processes and award “bonus” points for efforts like crafting a substance abuse prevention plan or developing a compassionate need program for those who can’t afford medical cannabis at list prices.

In December, the state’s commissioner of health, Edward Ehlinger, will register the two manufacturing sites.