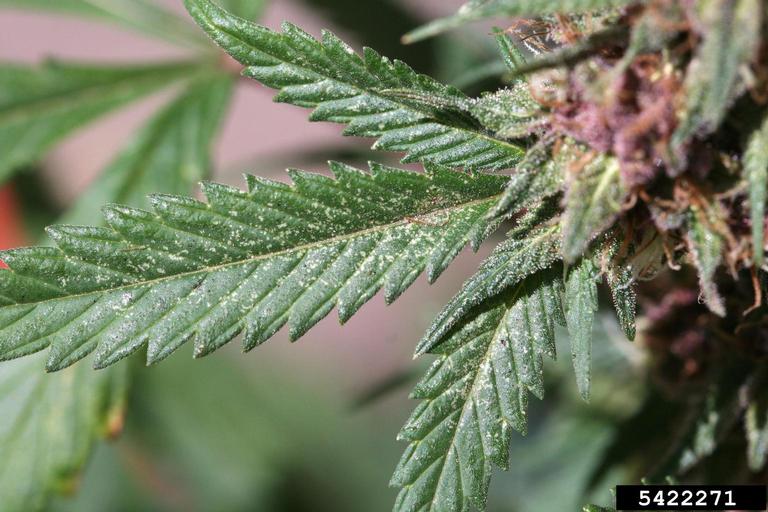 Nearly 60 percent of Americans support regulating cannabis in a manner similar to alcohol, according to an analysis of over 450,000 online responses collected by the online polling data company CivicScience over a nearly two-year period.

An analysis of responses provided within the past three months found even stronger support for legalization, with 61 percent of those polled endorsing marijuana law reform.