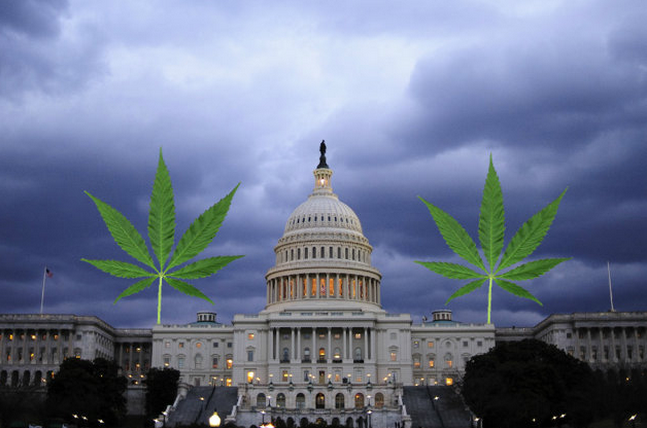 Initiative 71 Is Likely To Pass In D.C.

According to a new poll, it is likely that voters in Washington D.C.’s November 4 election will pass Initiative 71, a ballot measure that would legalize possession, home cultivation, and the sale of paraphernalia in the nation’s capital.

This comes six months after D.C. lawmakers stripped away jail time for possession, making it just a $25 offense.

Although it legalizes possession, Initiative 71 does not spell out that the District would allow for the sale of marijuana. That would be left up to regulations to be written and approved by the next mayor and D.C. Council. They also would have broad power to alter the measure.

Therefore, a vote for legalization would require more of the next mayor, including following through with whatever plan might be approved to sell and tax the plant and to prepare for the almost certain attempts by Republicans such as Harris to interfere with the plan in Congress.