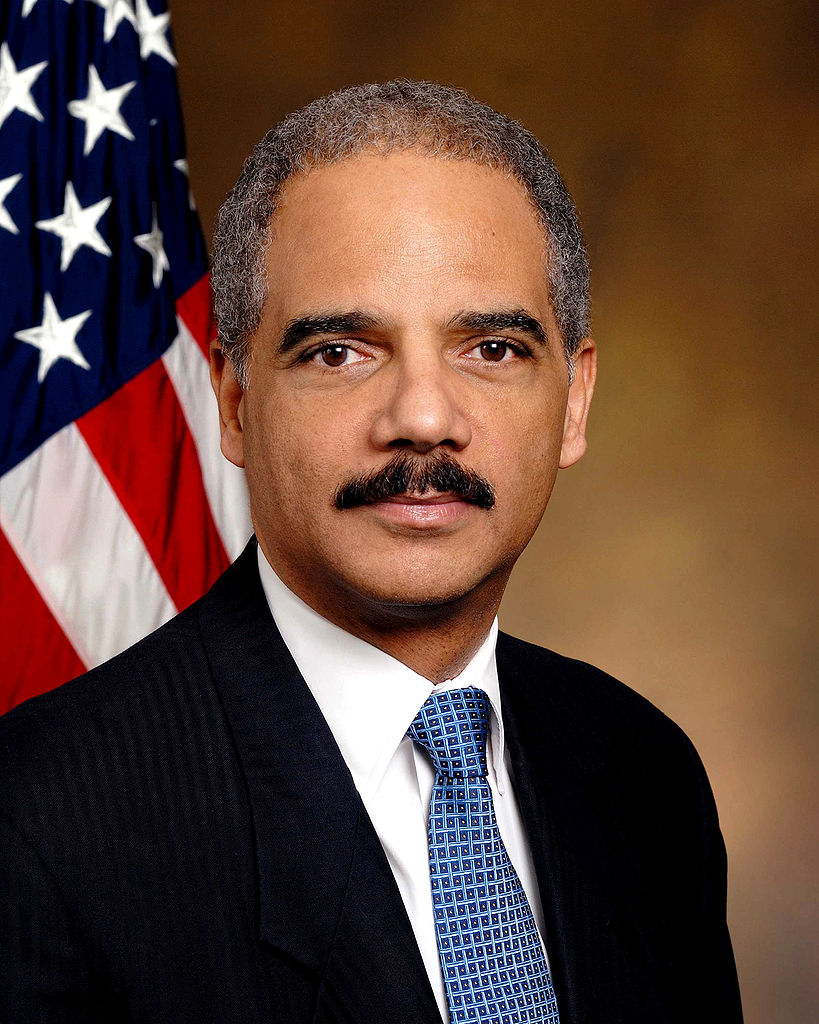 Just as Attorney General Eric Holder prepares to resign, he appears more open than ever to the argument for rescheduling marijuana as a less dangerous, more beneficial drug.

“I think it’s certainly a question we need to ask ourselves, whether or not marijuana is as serious of a drug as heroin,” Holder said in an interview with Yahoo global news.

Under the federal Controlled Substances Act, marijuana is classified as a Schedule I drug, along with heroin and LSD. Schedule I drugs, according to the Drug Enforcement Administration, have a “high potential for abuse” and “no currently accepted medical use.”

The Schedule I classification hinders federal funding for further research into the benefits of cannabis. While marijuana use would still be illegal under federal law, recategorizing it could also remove some of the financial burdens that state-licensed marijuana businesses currently face.

A provision of the federal tax code prohibits any business that “consists of trafficking in controlled substances,” which include Schedule I and II drugs, from making tax deductions. Because of this, pot shops cannot deduct traditional business expenses like advertising costs, employee payroll, rent and health insurance from their combined federal and state taxes. Dispensary owners face effective tax rates of 50 to 60 percent — and in some states, those rates soar to 80 percent or higher. The tax rule would no longer apply to pot businesses if marijuana were moved to Schedule III or lower.

On whether he thinks marijuana should be decriminalized at the federal level, Holder told Couric, “That’s for Congress to decide.”