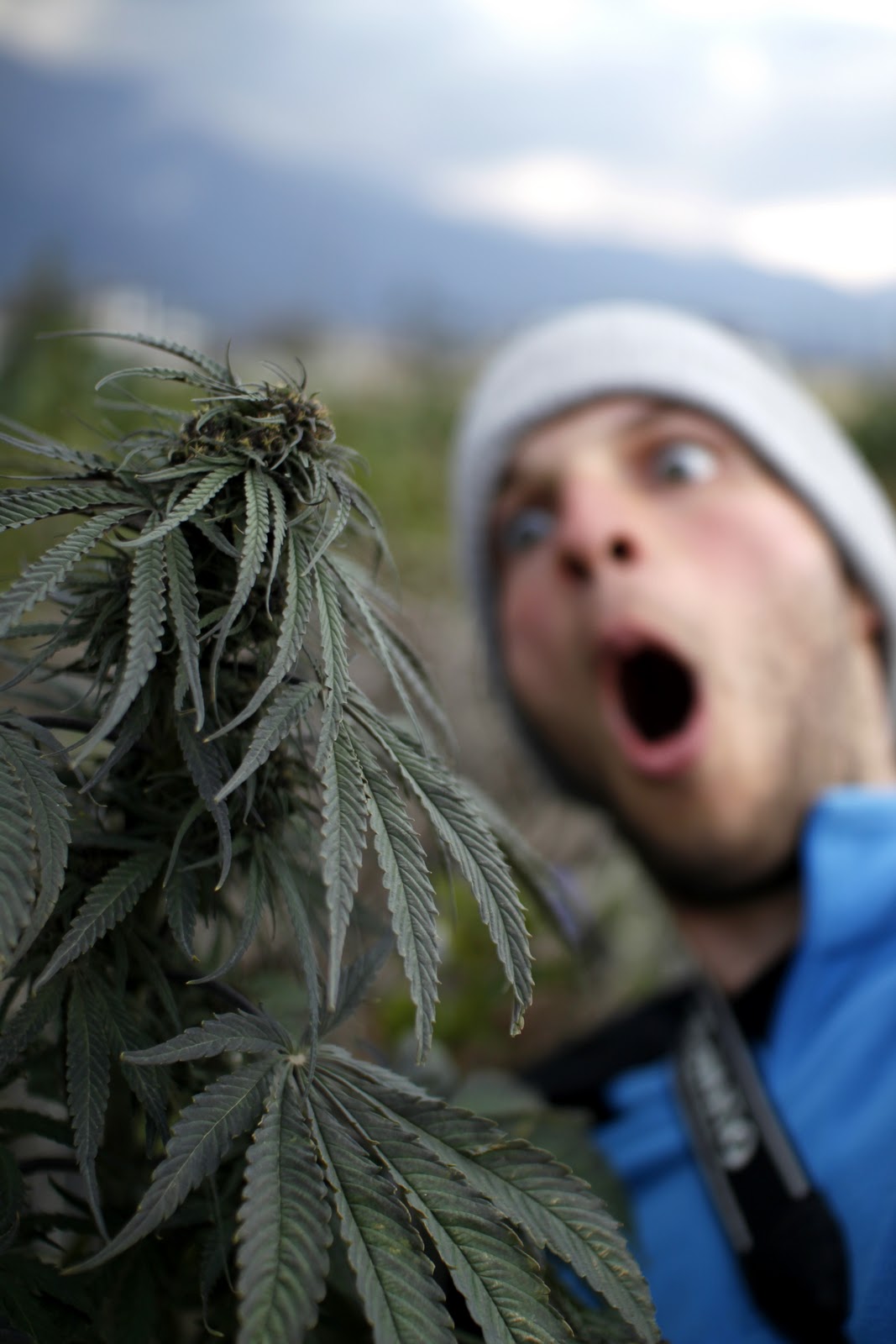 When a mystery 5 foot tall plant sprouted up in her garden, Patricia Hewitson sent some photographs to The Potting Shed on BBC Radio Devon and rang the studios for help to identify it.

Hewitson, of Exmouth, told the radio program that she had first spotted the plant in July when she “saw it growing among the petunias.”

The grandmother-of-five then revealed she had a bird feeder hanging above her front door. Chester replied,.“When you mention birdseed it’s not surprising as cannabis seeds are sometimes in birdseed mixes and we often get people who phone up who’ve got a mystery plant and its come from their bird feeder.

Hewitson told BBC News she had received an email from the police, stating: “They said they wouldn’t prosecute me as I’d done it in good faith.”