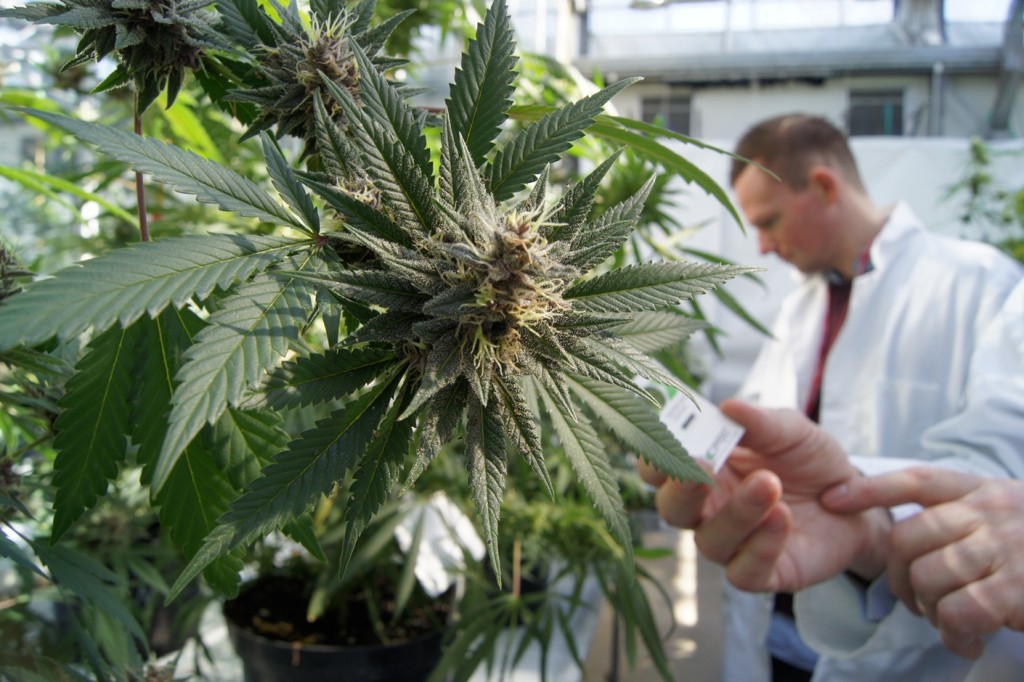 The National Film Preservation Foundation has awarded the Medical University of South Carolina’s Waring Historical Library a basic preservation grant worth $1,510 to preserve the film, “Cannabis and Opiate Experiments.”

Made in the 1950s by Dr. Robert P. Walton, then professor and chairman of the Department of Pharmacology, the film documents the effects of cannabis and various opiates on the cardiovascular system of dogs and cats.

Walton did extensive research on the medicinal value of cannabis or marijuana during his tenure at the University of Mississippi before joining the MUSC Department of Pharmacology in 1942. In 1938 he wrote a book titled, “Marihuana, America’s New Drug Problem” that is still used as a reference today.

The film will be digitized and made available online through MEDICA, the institutional repository and digital archives of the Medical University of South Carolina.

The Waring Historical Library is one of 35 institutions to receive funding from the National Film Preservation Foundation during its summer 2014 grant cycle.