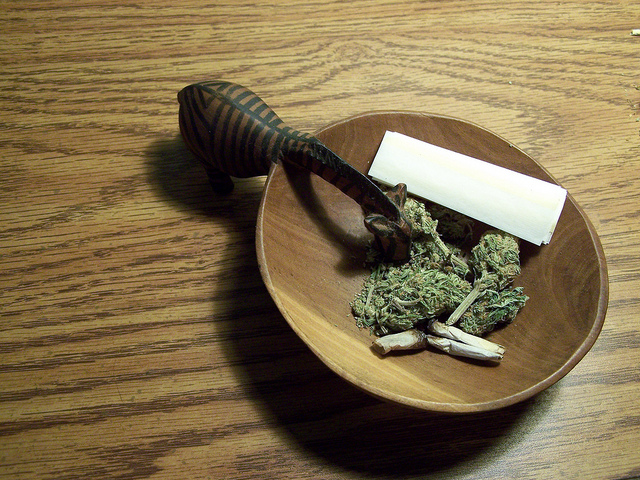 Sales of legal retail marijuana have topped sales of medical marijuana in Colorado for the first time since the state’s recreational pot shops opened their doors on Jan. 1, according to tax figures released by the Colorado Department of Revenue.

This is a small victory for champions of legalization who have argued that the experiment will be profitable for the state, but if retail sales continue to increase, while medical marijuana sales hold steady, expectations of a windfall from legal pot are less likely to go up in smoke.