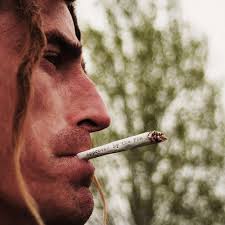 A national marijuana advocacy group took steps to begin raising money for a campaign to legalize recreational pot use in California in 2016, a move with potential to add a dose of extra excitement to the presidential election year.

The Marijuana Policy Project filed paperwork with the California secretary of state’s office registering a campaign committee to start accepting and spending contributions for a pot legalization initiative on the November 2016 state ballot, the group said.

The measure would be similar to those passed in 2012 by voters in Colorado and Washington, the first U.S. states to legalize commercial sales of marijuana to all adults over 21.