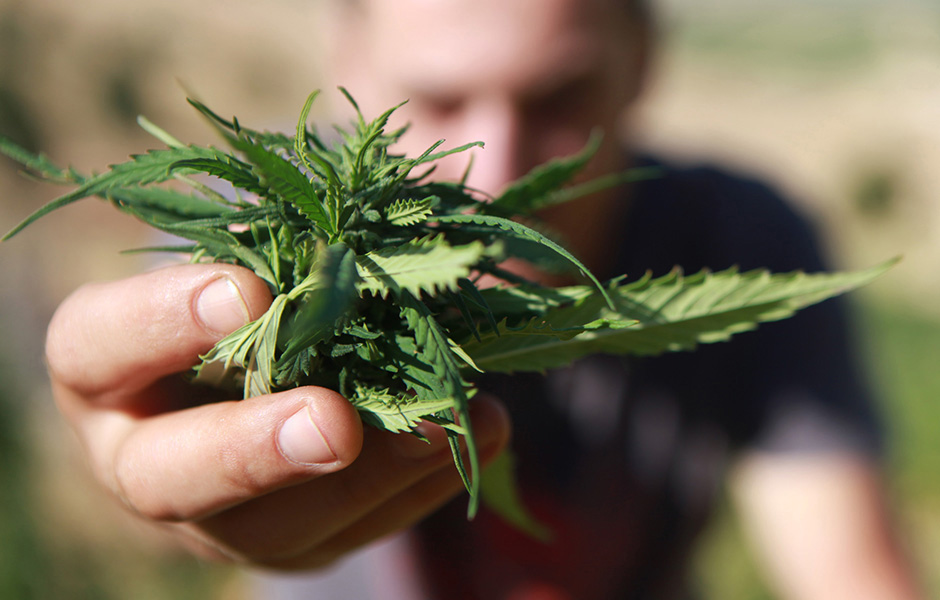 Berkeley city council has unanimously approved a new law mandating medical marijuana dispensaries to put aside a portion of their pot to be offered free of charge to low-income patients. The new measure is due to take effect in August 2015.

The California college town is home to a handful of medical marijuana dispensaries, each of which must allocate at least two per cent of their supply to Berkeley residents with cannabis prescriptions, who are living on “very low” incomes, which the council has set at $32,000 or less per year for individuals, or $46,000 for a family of four.

The new city ordinance requires that the marijuana given away to low-income patients must be of the same average quality as that being sold to others.