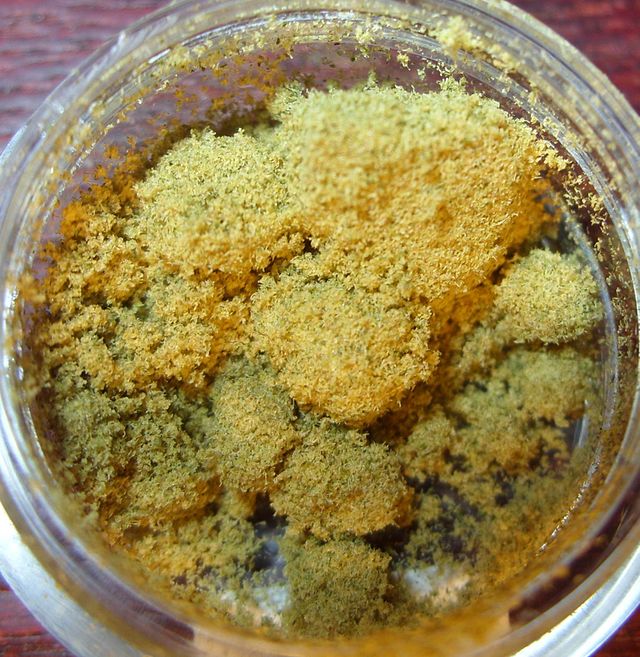 Santa Fe, a city of some 70,000 residents about 60 miles northeast of Albuquerque, is the latest U.S. city to take steps towards decriminalizing small amounts of marijuana. This week , lawmakers in the New Mexico capital voted to change local statutes rather than put the issue to a public ballot in November.

The Santa Fe City Council voted five to four in favor of revising a law classifying possession of less than one ounce (28 grams) of marijuana as a misdemeanor.

The new regulation, which takes effect in 30 days, reduces criminal penalties that range from fines of between $50 to $100 and up to 15 days in jail into an as yet undetermined civil citation penalty.