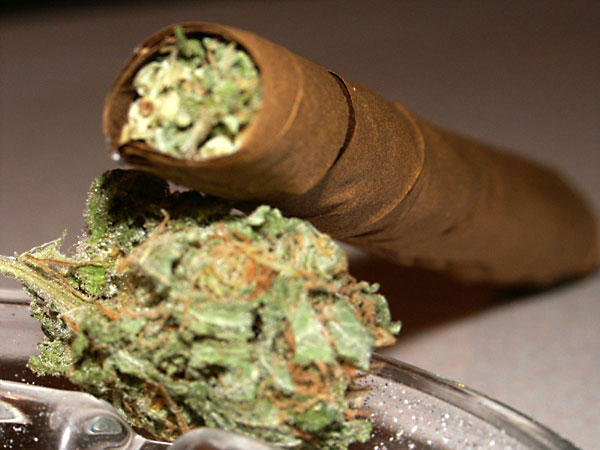 Although a majority of Pennsylvanians support the legalization of marijuana, it remains a controversial issue, according to a survey released by Keystone Analytics®.

Sixty-nine percent of voters would like to see the legalization of marijuana, with 47 percent in favor of use for medicinal purposes only and 22 percent for any purpose. Twenty-seven percent believe that marijuana should remain illegal in the Commonwealth.

Pennsylvania voters were split regarding the recent court ruling allowing same sex couples to marry, with 44 percent opposed and 44 percent unopposed. At 60 percent, there was also a majority of support for allowing private companies to sell alcohol and liquor in the Commonwealth.

According to those surveyed, 59 percent of individuals believe that Pennsylvania is going in the wrong direction with 27 percent of voters thinking that the Commonwealth is moving in the right direction. When asked if their elected official should be re-elected or replaced with someone new, voters leaned towards the unknown with 65 percent choosing a new member of Congress, 53 percent choosing a new state senator, and 54 percent opting for a new state representative. Voters expressed support for term limits, with 82 percent of likely voters supporting the concept.

The top three issues on the minds of voters heading into the general election are: job creation and growing the economy (26 percent), reforming and reducing property taxes (21 percent) and increasing education standards and funding (21 percent).

Results are based on a live telephone survey of 500 likely general election voters and includes a +/-4.4 percent margin of error. Interviews were conducted on July 29-30, 2014.