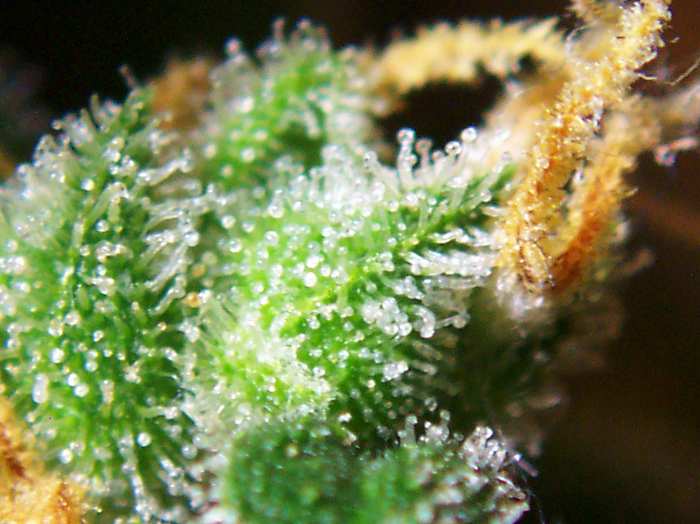 Mitchem On Mission To Teach Doctors About Cannabis

Todd Mitchem of Todd Mitchem Cannabis Consulting and CannaSearch LLC is on a mission to help doctors understand that they must learn about the benefits of cannabis in the body as a wellness medicine.

When Todd’s mother was diagnosed with cancer a second time her doctor told her that she had only six months remaining to put her affairs in order.  “That was a terrifying moment,” recalls Mitchem. “Her doctor was so convinced of her prognosis that we began to accept the inevitable.

Mitchem’s mother found out about the many properties of marijuana, but in her state the plant was still illegal.  Mitchem’s mother began growing pot plants in her house and baking them into muffins with the hope that this self-treatment would extend her life a few extra and precious months.  That was six years ago and she is still alive today.

Mitchem goes on to say that he believes what his mother’s doctor did not know about cannabis could have killed her: “Doctors in many states now have a powerful medicine available to their patients if they will simply take the time to learn about cannabis.” “I am not a doctor, but my mother is alive and well because of her cannabis consumption.  While some will argue that this is anecdotal data, my family feels differently.” 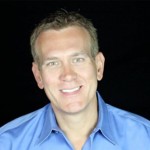 Todd will be speaking at the upcoming Marijuana for Medical Professionals Conference to be held inDenver, CO September 9th – 11th.  Healthcare professionals from across the US will convene in Denver to hear from industry experts, researchers and doctors and to interact with an array of companies in the cannabis space.

Mitchem is encouraging doctors everywhere to take the time to come to Denver in September to learn about this powerful plant.

Doctors may attend the entire three-day conference, or to select the day most relevant to their practice: