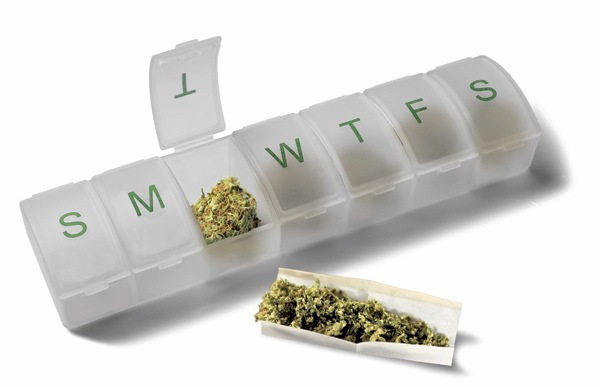 Overdose deaths from pharmaceutical opioids in America have approximately tripled since 1991, and every day 46 people die of such overdoses in the United States.

However, a new study suggests that medical marijuana could provide some relief from the national epidemic of prescription painkiller overdoses.

The 13 states that passed laws allowing for the use of medical marijuana between 1999 and 2010 saw 24.8 percent fewer deaths from painkiller overdoses compared to states that didn’t have such laws, according to the study published in JAMA Internal Medicine.

That means there were 1,729 fewer deaths than expected in 2010 alone, and researchers found that states saw their overdose rates generally improve each year after their medical marijuana laws were passed.