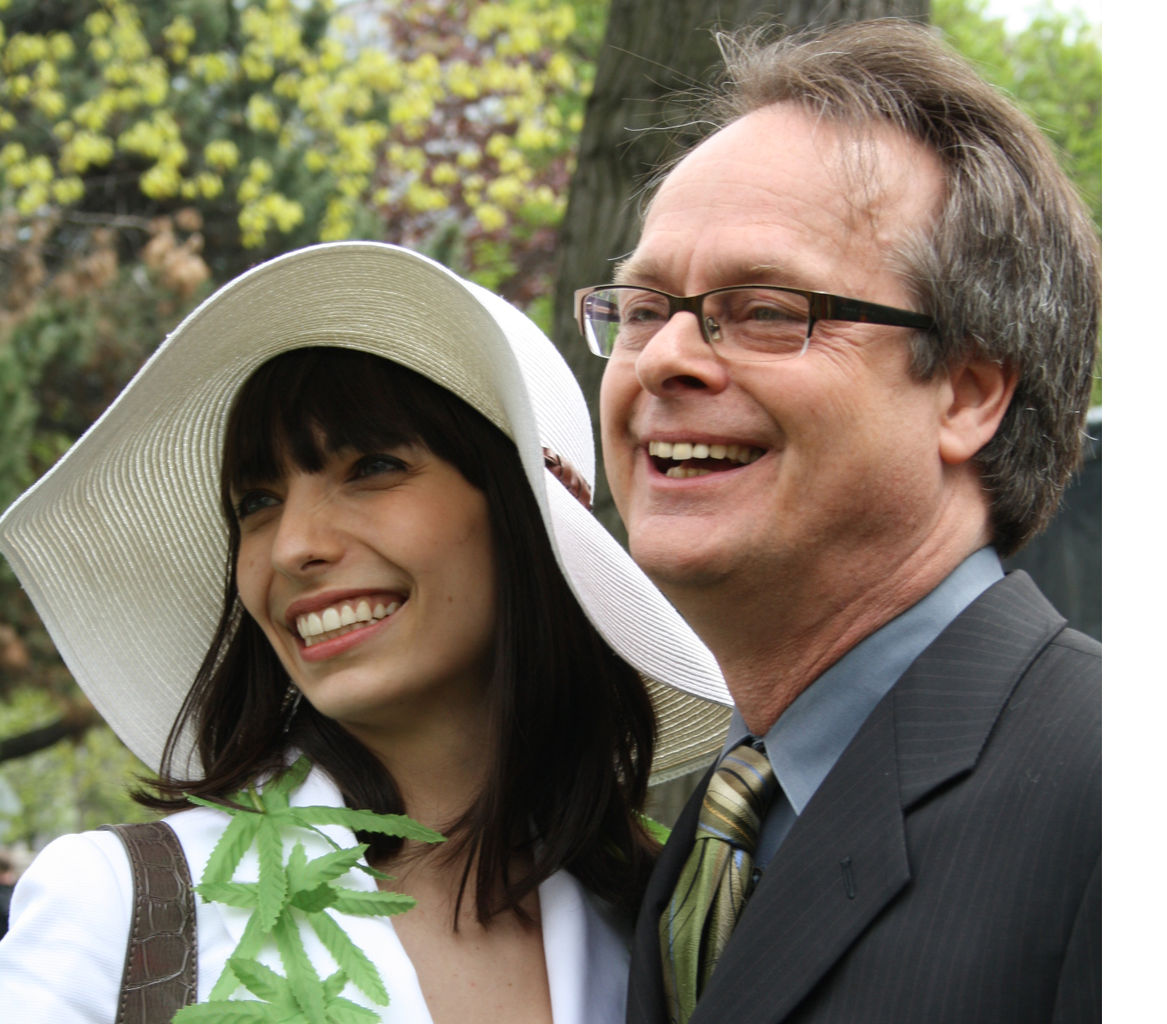 The country’s self-styled “Prince of Pot” is due to return to Canada today after finishing a U.S. sentence for selling cannabis seeds to customers south of the border.

Marc Emery is set to cross into Ontario from Detroit after serving a five-year sentence, and his wife, Jodie Emery, says she will be there awaiting his arrival. Jodie Emery says details are still be worked out for a 30-city cross-Canada marijuana advocacy tour and a visit to Europe for several speaking engagements.

When he was first arrested almost a decade ago, the U.S. Drug Enforcement Agency heralded his seizure as a “significant blow” to the legalization movement. Emery said he would probably get back into the marijuana seed business as soon as he could — at least in Canada.