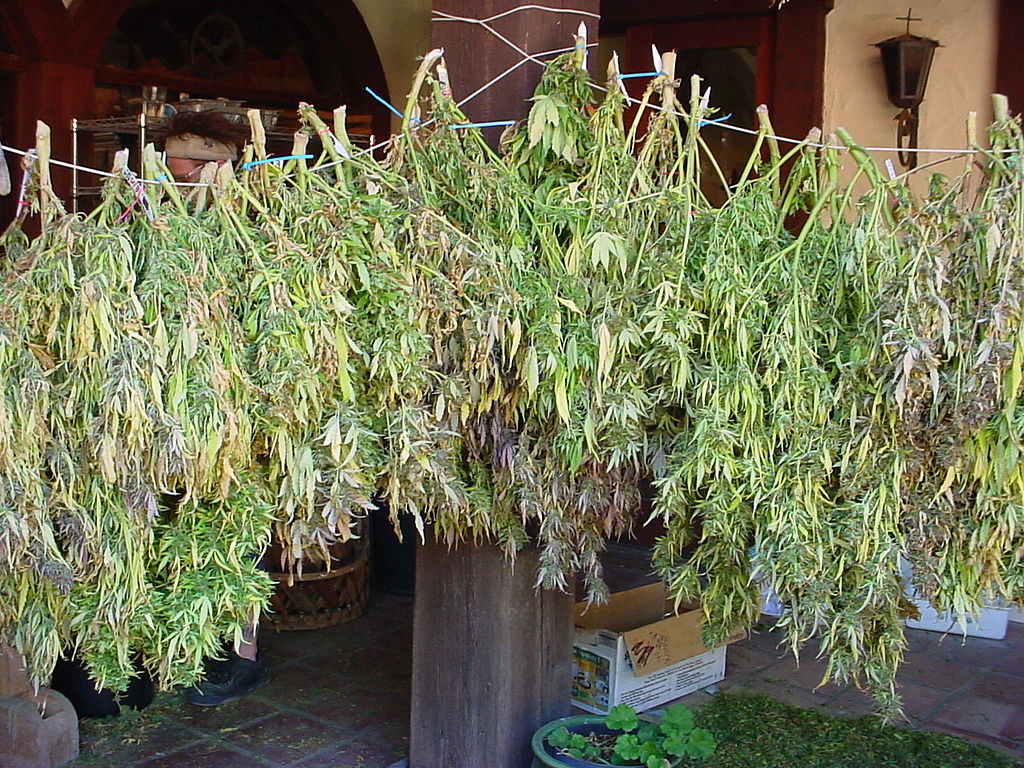 The U.S. federal government is willing to let researchers have access to cannabis under a few conditions and has increased the quantity of marijuana it’s growing this year, from 46.3 pounds to 1,433 pounds.

The marijuana is grown at the University of Mississippi, which has the federal contract to do so for research purposes, said DEA spokesman Rusty Payne.

The National Institute on Drug Abuse, which “oversees the cultivation, production and distribution of research-grade marijuana on behalf of the United States government,” said it would need 30 times more marijuana this year than in the last several years, the DEA said. But for a while, quotas were even higher: nearly 10,000 pounds a year in 2005 through 2009.

Critics say the agency disproportionately funds research into the downside of pot use.