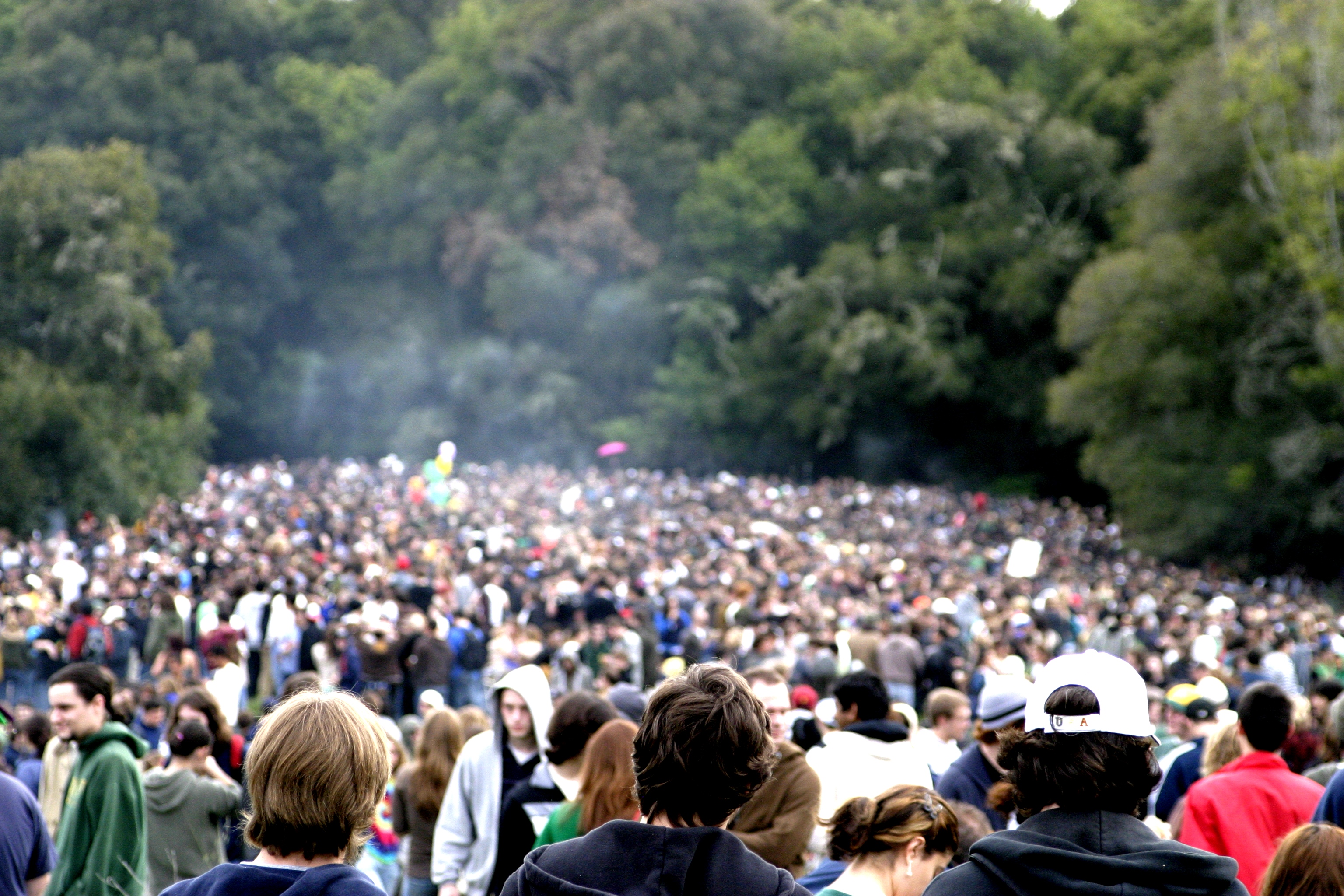 Marijuana was decriminalized in Washington D.C. earlier this summer, but on Nov. 4, District of Columbia voters will join Alaska and Oregon and vote to decide whether to make marijuana legal.

If D.C voters were to approve Question 71, it would become legal to possess up to two ounces of marijuana, grow up to six plants, and share (but not sell) up to an ounce of marijuana to anyone 21 or older. The measure would also make it legal to use or sell drug paraphernalia.

While the sale and use of drug paraphernalia would be legalized under the measure, sale of marijuana would still be prohibited because current law bars D.C. voters from approving cannabis sales via ballot initiative. The D.C. Council, however, is considering a separate bill that would allow for the regulation and taxation of marijuana in the District.