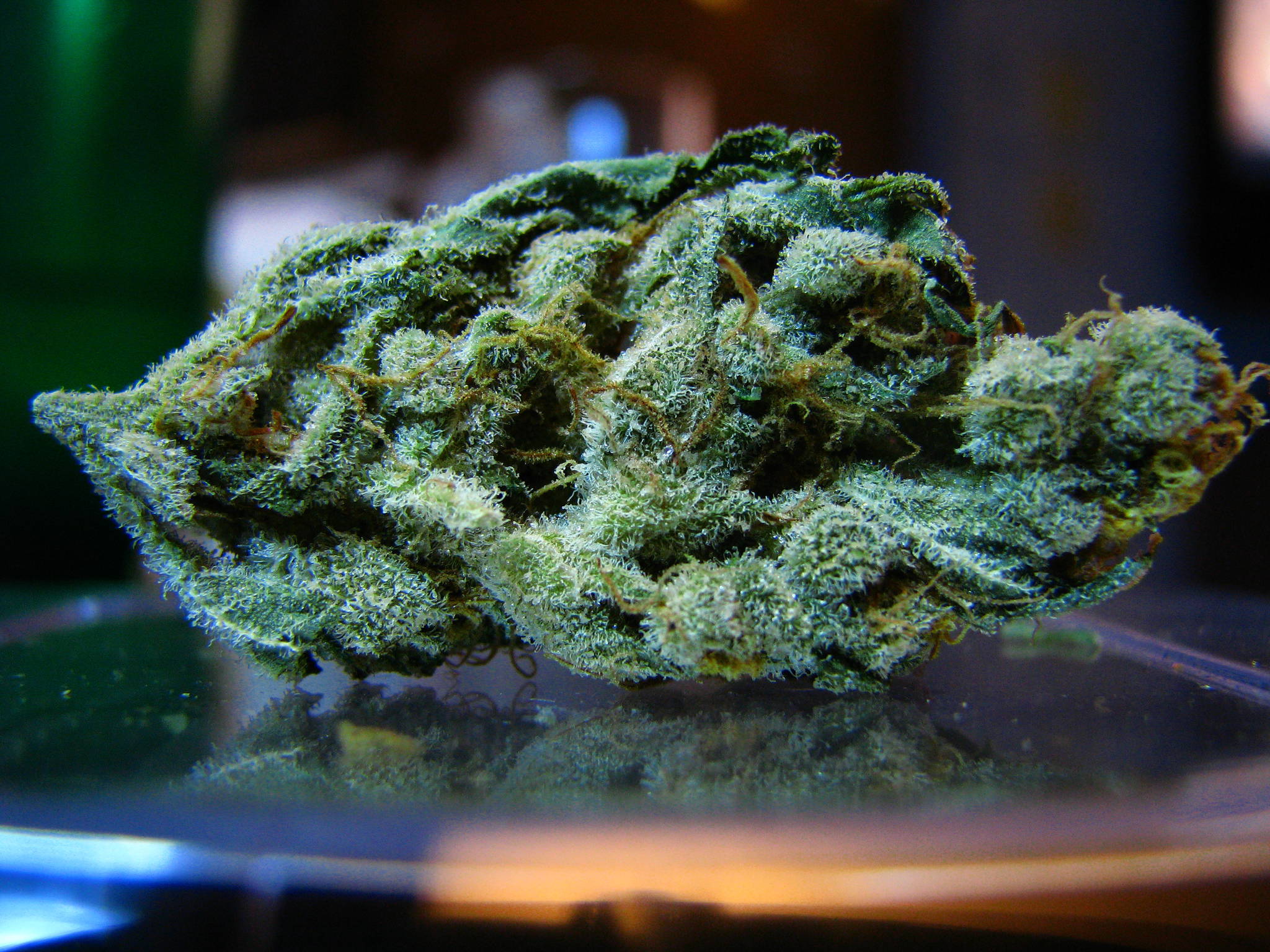 Managing partner, David Lipton, of Advanced Grow Labs LLC — one of Connecticut’s four medical marijuana growing companies that survived the process of competing for a state license  and secured local zoning approvals, and outfitting a building to state regulations that are as a tough as those at any pharmaceutical manufacturer—knows his West Haven company is getting close to opening.

Lipton planted his first marijuana seeds almost three weeks ago. “I did my own tray, the D.L. tray,” Lipton said last week. “My tray is looking pretty good; they’re about 3 or 4 inches high now. Finally, we’re not just buying stuff, we’re dealing with something that grows.”

Nearly two years after the state legalized it, the first medical marijuana is expected to go on sale in September. About 2,000 residents with qualifying chronic illnesses have registered with the state and with one of Connecticut’s six dispensaries.

The four medical marijuana manufacturers are at varying stages of growing pot. It remains unclear which company will be the first to market, turning the raw plant into medicine that is smoked, used in a vaporizer, eaten or rubbed on.

Connecticut’s six licensed dispensaries have fielded calls from potential clients for months, and at least one has passed the final state inspection and is consulting with clients to map out treatment plans with pharmacists on its staff.