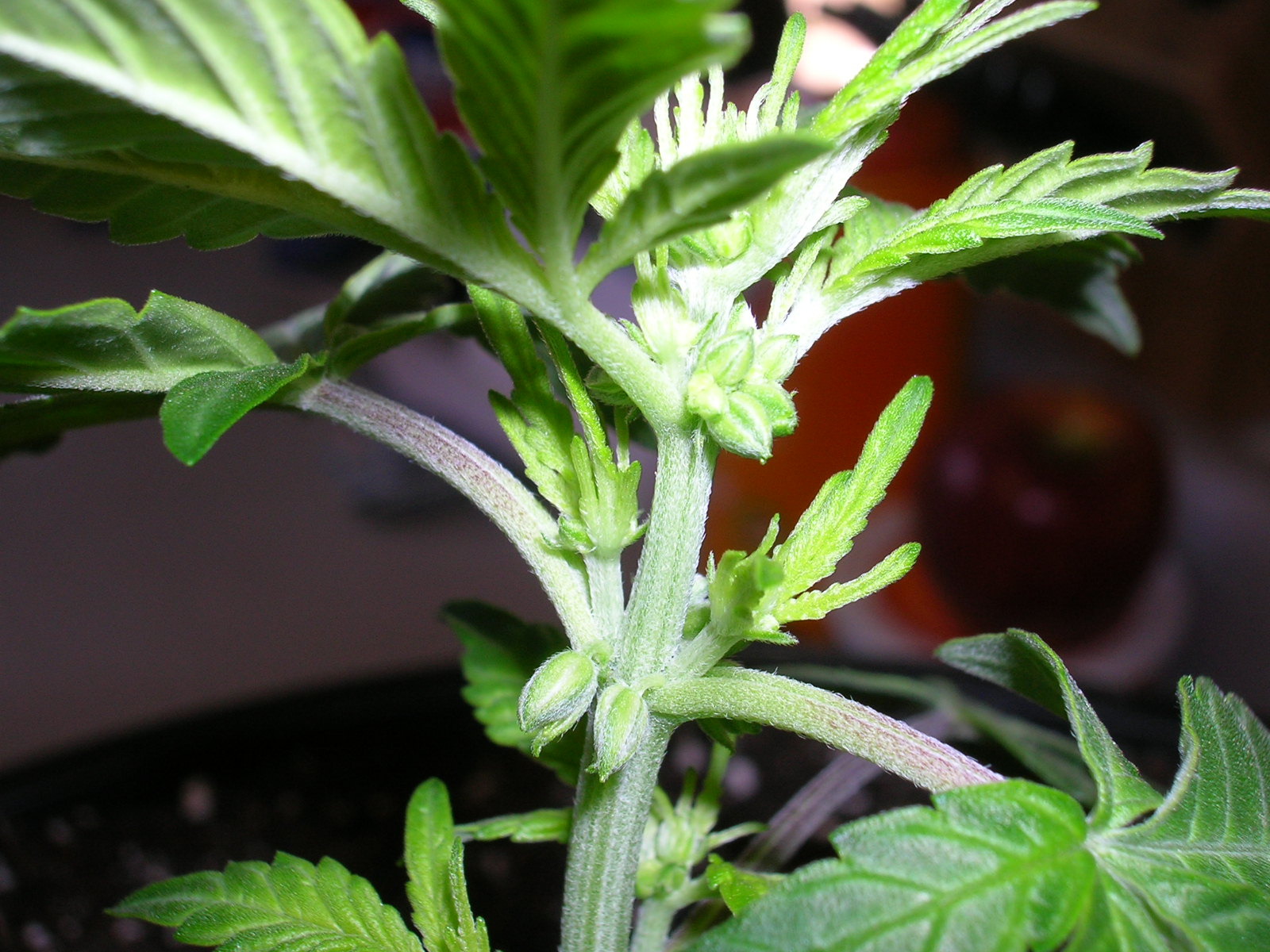 Cannabis & Technology to Merge at Tech Startup Competition in Denver

MassRoots and CannaBuild are pleased to announce they are hosting the inaugural “Marijuana Tech Startup Competition” from September 26-28th. The event will focus on creating and refining digital products for the professional cannabis industry.

MassRoots, a social network for the cannabis community, and CannaBuild, an online management system for dispensaries, are hosting the Marijuana Tech Startup Competition at their shared 4,000-square-foot office at 2247 Federal Blvd. in Denver.

“The goal for the event is to generate as much traction as possible over the course of the weekend,” stated MassRoots CEO Isaac Dietrich. “This can be by creating an entirely new product, adding new features to an existing one or by focusing on scaling an existing system. We expect this weekend to produce several apps and systems that solve real problems in the cannabis industry.”

CannaBuild CEO Zach Marburger said the event is believed to be the first of its kind in the nation and will feature several cannabis industry leaders as mentors and judges. Among them are officials from the ArcView Group, Dutchess Capital, Dixie Elixirs, Denver Relief Consulting and Mantis Ad Network. ArcView investors have pumped $225,000 into CannaBuild and $625,000 into MassRoots.

As with most technology competitions, the event will feature dozens of developers who often code away for hours on end.

Smoking will be permitted for adults over the age of 21.