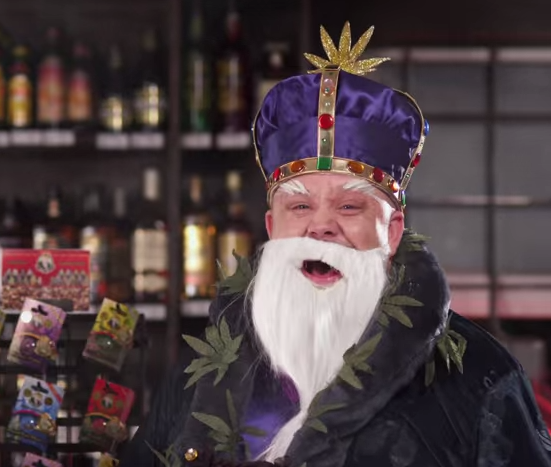 Last week we showed you a commercial for My420Mate that Comcast won’t air. But things are different in Canada, where medical marijuana purchased with a prescription has been legal since 2001. Marijuana seeds are legal and available, and Crop King Seeds has produced the country’s first marijuana commercial.

The Vancouver-based marijuana breeder has not yet aired the commercial, it was launched on YouTube earlier this month.

Crop King Seeds is a cannabis seed company based in Vancouver, BC, Canada. Their line of products feature such well known strains like White Widow, Candy Cane and Haze. Featuring 24 hour live customer service, same day shipping and promotional merchandise such as Hats, T-shirts and catalogs. Their products can be found in over 100 stores across Canada and through direct online sales.