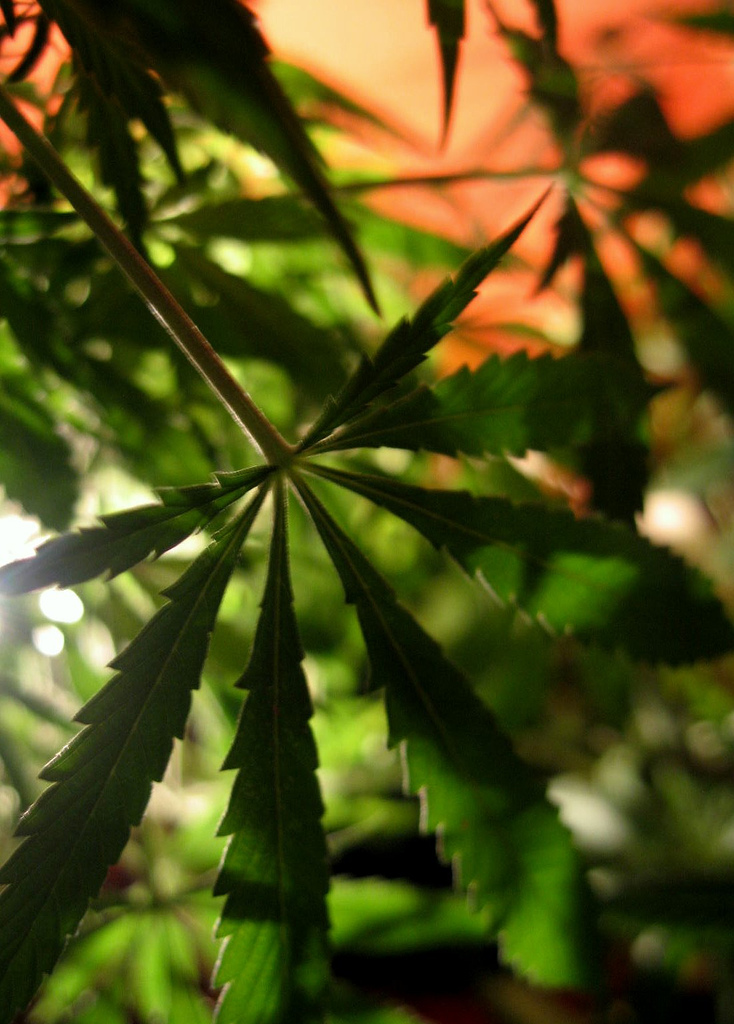 The city said prospective medical marijuana proprietors have until 3 p.m. on Wednesday, July 23 to submit their applications. Applications have to be physically submitted to the city’s Department of Planning at 333 N. Rancho Dr.

The city adopted land use regulations in May that would require at least one dispensary in each the Centennial Hills, southeast and southwest sectors of Las Vegas. Dispensaries will also be allowed in commercial and industrial districts of the city and on Las Vegas Boulevard and Fremont Street.

In addition, the city adopted regulations that would allow the dispensaries to operate from 6 a.m. to 10 p.m. Medical marijuana licenses would be reviewed every two years by the city council.