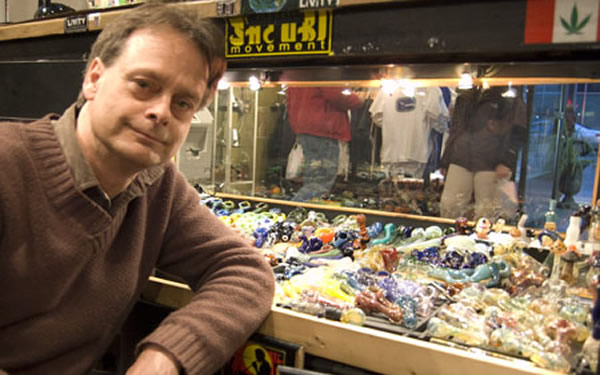 “Prince of Pot” Gives First Interview After 5 Years In Prison

Marc Emery vows to take political revenge on the Conservative government once he is finally released from U.S. custody and returns to Canada later next month.

The “Prince of Pot” Marc Emery was released from prison after serving a five-year sentence for selling marijuana seeds to customers south of the border. Speaking with CBC Radio in his first interview since being transferred from a U.S. federal prison to a private deportation facility in Louisiana, Emery said he is frustrated but eager to get home and continue his campaigning work. 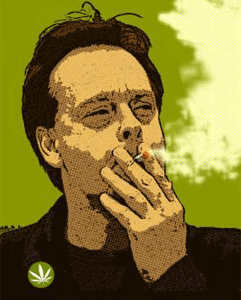 “My own government betrayed me and I’m going to wreak an appropriate amount of political revenge when I get home and campaign against the Conservative government,” Emery said. Emery and his wife, Jodie, have already announced plans to hold rallies in 30 Canadian cities to try to unseat the Conservatives and stir up support for Trudeau.

“Hopefully we’ll do a good job and get the young people to vote for Justin Trudeau’s Liberals and get that legalization agenda enacted in Canada as soon as possible.”

It is estimated that Emery will be back in Canada sometime between Aug. 10 and 25. Emery said he would probably get back into the marijuana seed business as soon as he could — at least in Canada.

Full Story and Interview On: cbc