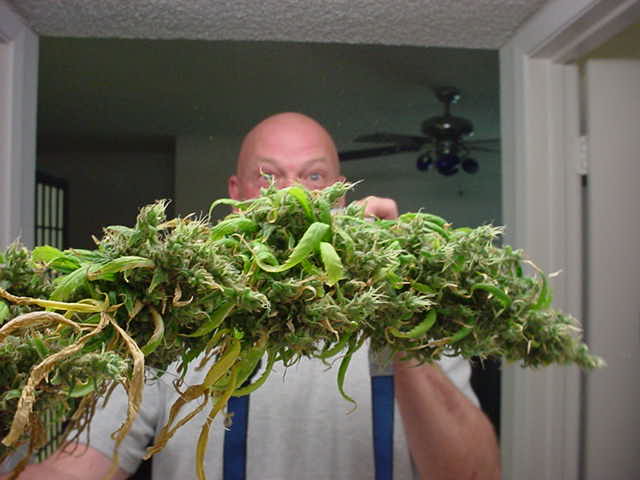 A new Quinnipiac University poll finds that 88 percent of voters support the legal use of marijuana for medical purposes, while 10 percent do not. If the latest poll is right, it’s a safe bet that Florida will legalize medical marijuana this November.

The lowest level of support was among senior citizens, who still back the measure roughly 6 to 1, whereas, the youngest segment of voters backed it 19 to 1.

When asked whether they would support a legal medical marijuana dispensary in their own town or city, 71 percent of voters said yes while 26 percent said no. Support for a dispensary in one’s own town was lowest among seniors, who still backed the idea 57 percent to 37 percent.

A majority of voters even supported legalizing marijuana simply for recreational use. The only demographic groups where majorities opposed the idea were Republicans and seniors. Overall support for recreational legalization was up seven percentage points from November.