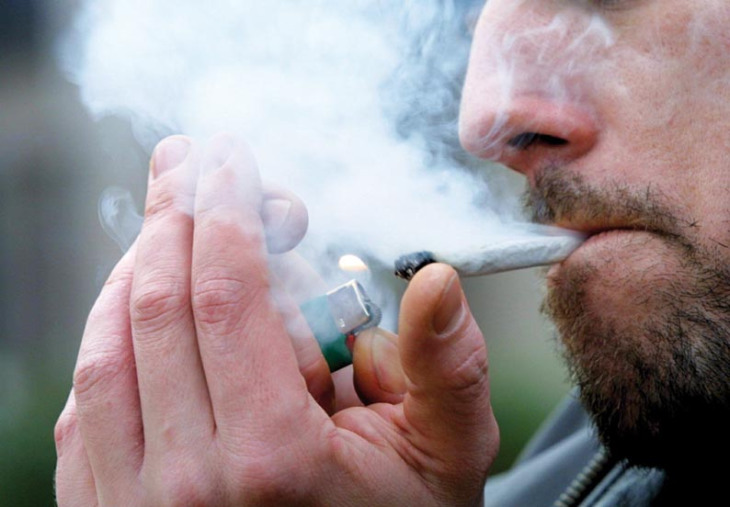 Oregon To Vote On Recreational Marijuana in November

“Initiative Petition 53 has qualified for the November ballot,” Tony Green, communications director for Oregon Secretary of State Kate Brown, confirmed to The Huffington Post Tuesday. This means that this November, Oregon voters will get to decide whether they want to legalize and regulate recreational marijuana.

The petition was submitted by New Approach Oregon, a Portland-based marijuana policy reform group, earlier this month. More than 87,000 signatures have been verified by Brown’s office.

According to the proposed initiative text, adults 21 and over in Oregon would be able to possess up to eight ounces of marijuana at home and one ounce in public.

It appears likely that the Oregon measure will pass. A recent poll showed that 57 percent of the state’s likely 2014 voters support recreational marijuana legalization. Oregon has already decriminalized cannabis and legalized it for medical use, and Gov. John Kitzhaber (D) has signaled his support for recreational marijuana legalization, should a bill make it to his desk.

Oregon is not the only state that will consider legalizing recreational marijuana in November. Alaska voters will also decide this fall on regulating marijuana for adults.