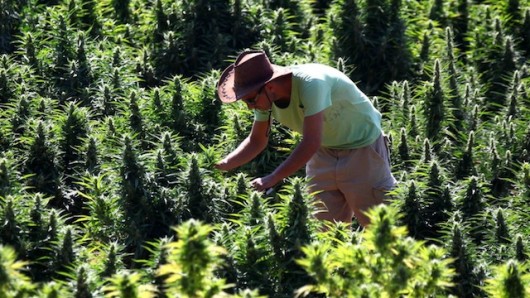 Oceania Gets Higher: Australia & New Zealand Smoke The Most Weed

A United Nations report on drug use said that New Zealanders and Australians are the biggest users of cannabis in the world.

It is estimated that between 9 percent and 14 percent of the population in New Zealand and Australia use cannabis. The estimated annual use worldwide of cannabis is between about 3 percent and 5 percent. The United Nations groups the two groups together in the Oceania category.

The United Nations office on drugs and crime said in 2012, up to about 227 million people worldwide used cannabis, however it said the global use of the drug seems to be decreasing. In the same year, about 140,000 cannabis plants were eradicated in the country, 119,000 from outside plots, and 21,000 indoors.