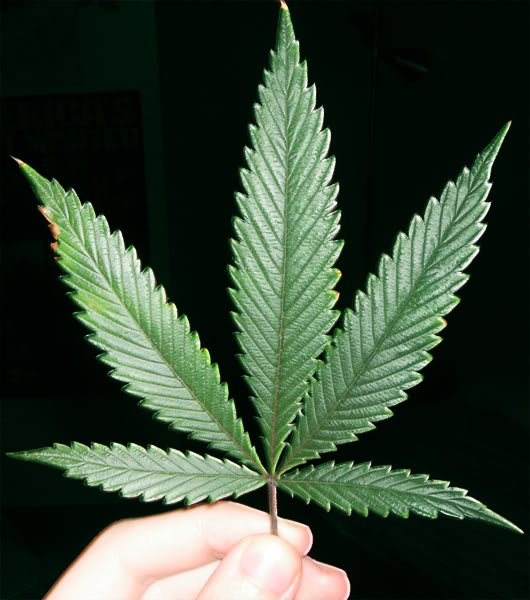 The Northeastern Institute of Cannabis, located in Natick, Massachusetts, announced that it will soon start accepting applications and begin offering classes in late August or early September.

Founded by long-time pot activist Mickey Martin, the 12-course program will teach students about the medical uses of marijuana, growing techniques, the logistics of operating a dispensary, as well as the science, history and legal landscape of the industry.

“This is one of the largest growth industries in America, and it’s not just stoners and people who like weed anymore — it’s a business,” said Martin. “We’re targeting your basic worker, someone who wants to go to a dispensary and apply for a job, because these places want people who are trained.”

Martin chose Massachusetts because the state recently legalized medical marijuana, and the town of Natick because it’s home to so many of the state’s medical marijuana dispensaries. Funded by private investors, a 7,500 square-foot facility to host classes and meetings is currently under construction. Martin says he hopes the Northeastern Institute of Cannabis will be the first registered cannabis school in New England.

While he doesn’t anticipate any trouble getting licensed by mid-August, he says the school will still begin offering classes even if there is an unexpected delay with the application. If the school doesn’t get its license, it will simply mean it can’t advertise itself to applicants as a certified trade school, which is one of the ways the college hopes to attract students.

To enroll, students must have at least a GED or a high school diploma, and Martin says more than 500 people have already expressed interest in applying.

Students who complete the school’s full 12-course curriculum will receive a “Cannabis industry certification,” and tuition will cost $1,500. For people who want to take individual classes, each four-hour course will cost around $199.

The classes will be held on nights and weekends to accommodate people with full-time jobs, and there will be between 25 and 30 students per class.

But if you’re looking to get your hands on some real pot, this isn’t the place for you. The school won’t be allowed to have any marijuana on campus. And since marijuana is still considered illegal by the federal government, students will also not be allowed to apply for federal financial aid.