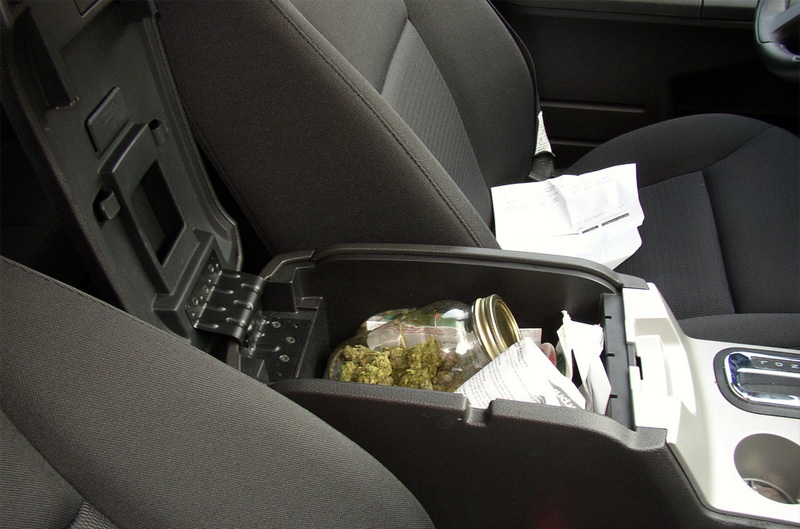 The Supreme Judicial Court said on Wednesday July 9, 2014 that because voters decriminalized small amounts of marijuana in 2008, police officers in Massachusetts can no longer rely on the odor of marijuana to justify searching a person’s car.

In two unanimous rulings, the state’s highest court said they had already decided in 2011 that the odor of smoked marijuana by itself did not provide police with probable cause to stop people on the street or search the vehicles people are riding in.

The court said Wednesday it was now extending the same reasoning to cases where the owner has not yet started smoking it: Marijuana, the court acknowledged, generates a pungent aroma, but an odor by itself does not allow police to determine whether a person has more than an ounce with them. Possession of an ounce or less of marijuana is not a crime.

“The 2008 initiative decriminalized possession of one ounce or less of marijuana under State law, and accordingly removed police authority to arrest individuals for civil violations,’’ Justice Barbara Lenk wrote for the unanimous court.

The court also rejected the argument from law enforcement that local police can use the odor of marijuana to stop someone because possession of marijuana is still an offense under federal law.

“The fact that such conduct is technically subject to a Federal prohibition does not provide an independent justification for a warrant-less search,’’ Lenk wrote.