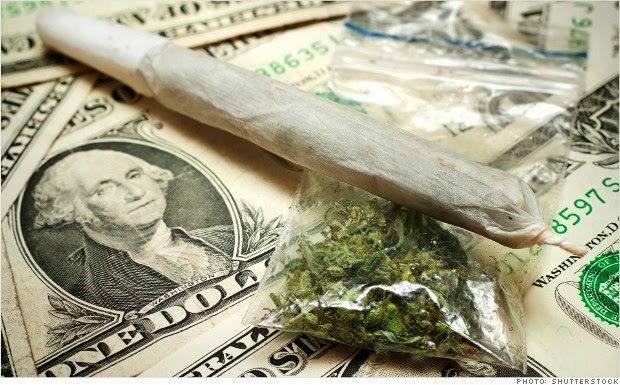 A Pima County, Arizona Superior Court judge may have paved the way for the state’s more than 52,000 medical marijuana users to get into business of selling the drug, at least to each other.In a ruling earlier this month, Judge Richard Fields threw out charges filed by prosecutors against Jeremy Matlock, ruling that the wording of the 2010 voter-approved law does not make him guilty of the allegations. Matlock was indicted last year on charges of illegally selling marijuana  following his posting an ad on Craigslist offering to give medical marijuana to other cardholders in exchange for a $25 donation per plant.

In court filings, Matlock’s attorney, Sarah Bullard, argued that her client did nothing illegal, pointing out that Matlock has a card from the state that allows him to possess cannabis and the Arizona Medical Marijuana Act permits cardholders to transfer marijuana to any other medical marijuana patient.

While prosecutors interpreted the law to read that such transfer could only occur without a monetary exchange, Judge Fields concluded that the language of the statute is so vague that it could be read that medical marijuana users can sell to other users without fear of breaking the law. And it was on that basis that Fields decided Matlock could not be prosecuted for what he did. At this point, however, the ruling affects only Matlock.

Kellie Johnson, the chief criminal deputy for the Pima County Attorney’s Office, said her agency plans to appeal. And if higher courts say Fields got it right, that would set precedent for the entire state. Johnson said that, if nothing else, prosecutors statewide need some guidance on what the law actually allows.