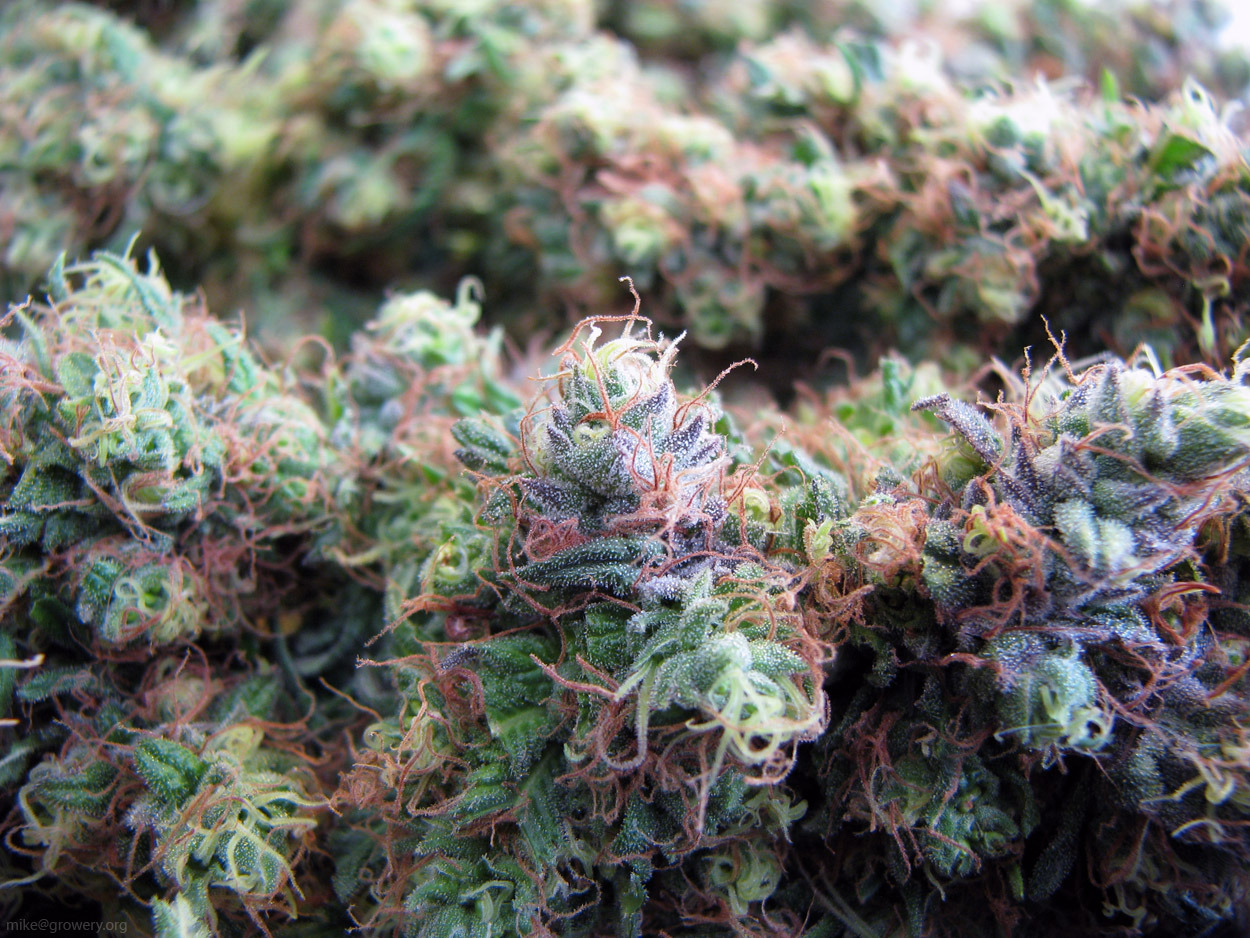 Winners of Florida’s five, highly sought-after medical marijuana licenses could be selected through lotteries, according to a draft rule released last week by the Department of Health.

The law also requires that cultivation, processing and distribution of the final product take place at the same locations and allows for one dispensary in each of five different regions of the state. Growers are limited to nurseries that have been doing business in Florida for at least 30 years and are producing at least 400,000 plants. Currently, 41 nurseries meet that criteria, according to the Florida Department of Agriculture and Consumer Services.

The draft rule, generally considered a starting point, outlines how the state intends to implement a new law: