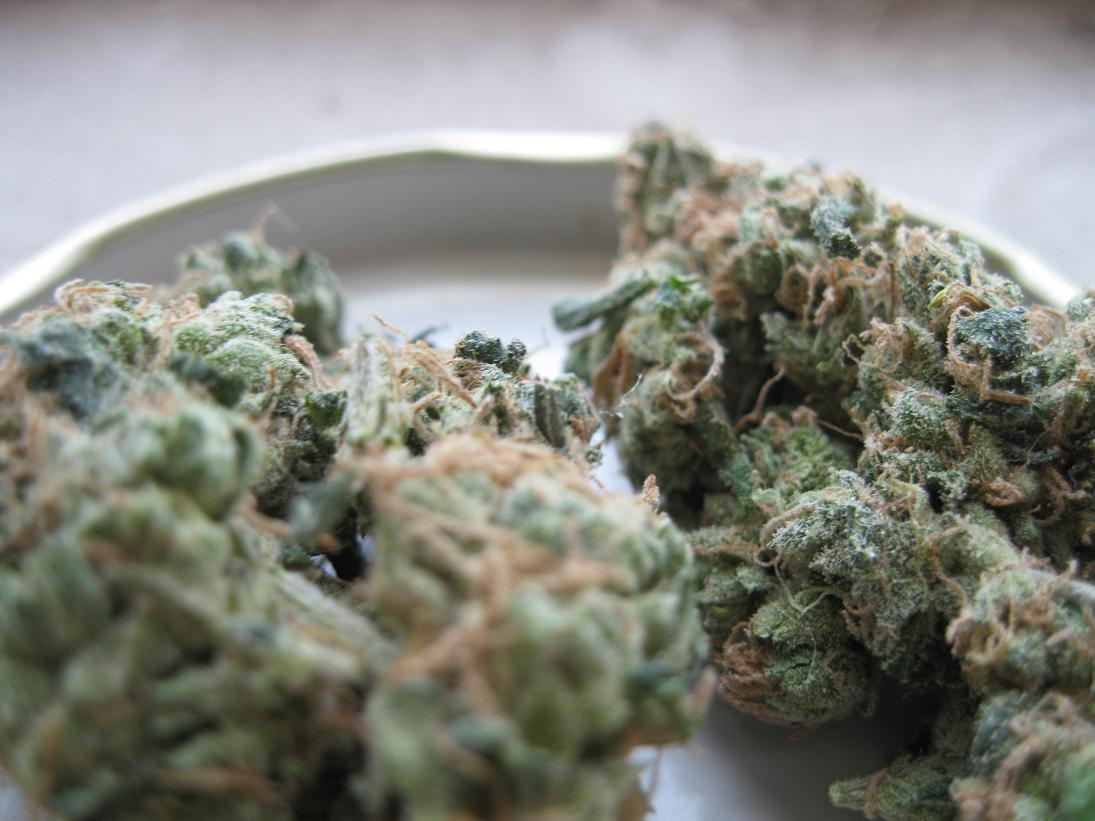 Charlotte’s Web Medical Hemp Act of 2014, a bill  just introduced in the U.S. House of Representatives, would amend the Controlled Substances Act, the federal law that criminalizes marijuana, to exempt plants with an extremely low percentage of THC, the chemical that makes users high.

If passed, it would be the first time that federal law allows any medical marijuana use.

“No one should face a choice of having their child suffer or moving to Colorado and splitting up their family,” said Rep. Scott Perry, R-Pennsylvania, the bill’s sponsor. “We live in America, and if there’s something that would make my child better, and they can’t get it because of the government, that’s not right.”

The bill will land in a Congress that may be open to change. Across the country, highly sympathetic patients and a nonintoxicating product have proved a popular mix. This year alone, 11 states have passed legislation loosening regulation of cannabis strains with high cannabidiol and/or minimal THC content.

In this atmosphere, Perry says that once members and their staffs are brought up to speed, he expects the bill to attract “overwhelming” support. Perry’s bill would apply to any cannabis strain with a THC content of less than 0.3%.