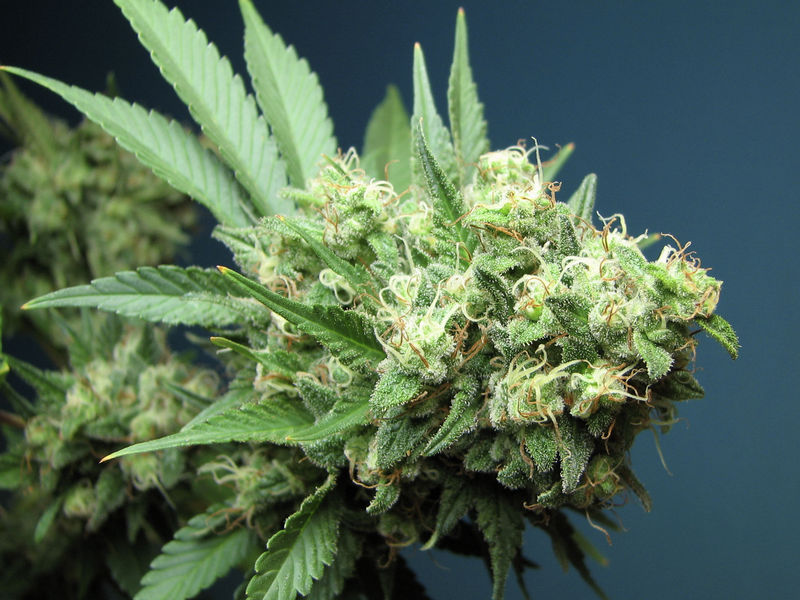 Administration sources confirm that Gov. Cuomo signed the bill legalizing marijuana for selected medical use on Saturday . The bill was approved by the Senate and Assembly in the final days of the June legislative session and sent to Cuomo’s desk on June 24th. The governor had by midnight Saturday to sign or veto the bill.

Cuomo is expected to ceremonially sign the bill later Monday during an appearance the New York Academy of Medicine.

The signing makes New York the 23rd state to legalize pot use for medical purposes. But it will be at least another 18 months before medical pot becomes available in New York as the state Health Department must now draft detailed regulations to govern the both the manufacture and distribution of the product.

Only doctors will be able to prescribe the drug, and they will have to be trained and certified by the state. Patients will have to register with the state. The bill makes it a felony for a doctor to knowingly prescribe medical marijuana to someone not eligible.

Under the law, the state will grant licenses to only five companies to produce marijuana in the state. Each of those five companies will be allowed to operate up to four dispensaries to sell the product.

The law also prohibits patients from smoking the drug.