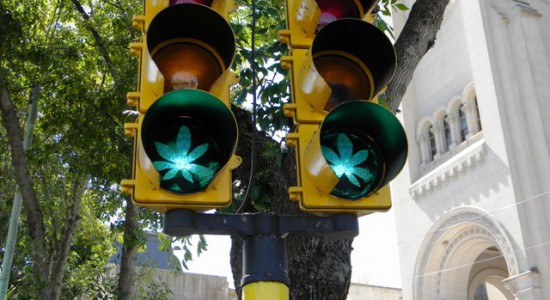 Only six months old, Colorado’s recreational marijuana industry starts a transformation today that could add hundreds of new pot businesses to the state and reconfigure the market’s architecture.

Previously, only owners of existing medical marijuana shops could apply to open recreational stores, and all businesses had to cultivate their own crop. Starting July 1, newcomers to the industry can apply for recreational marijuana business licenses. And what is more unique is that when these new businesses begin opening in October, they will be allowed the option to operate as a recreational store or cultivation facility. The only requirement is that owners be Colorado residents.

“We are going into uncharted territory,” said Sam Kamin, a University of Denver law professor who has tracked developments in Colorado’s marijuana industry. “It’s something that hasn’t happened in medical (marijuana), and it hasn’t happened in recreational.”

As of mid-June, 292 people had filed optional notices with the state saying that they planned to apply for a recreational marijuana business license starting July 1. The notices don’t say how many of the would-be business owners want to open stores versus cultivation companies.

How the new rules will ultimately impact the industry  is unclear; it also remains to be seen where those businesses will all go.