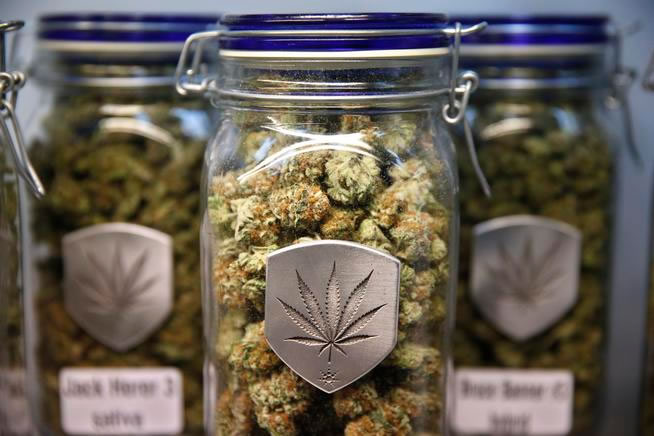 Under new zoning rules, Chicago medical marijuana dispensaries are coming to busy shopping areas despite the city’s initial attempt to hide them away at the edges of the city.

That means a medical marijuana dispensary could potentially open next door to a tony restaurant on Randolph Street or in River North near touristy fast food joints, according to new zoning regulations. Essentially, most business and commercial strips are fair game.  The state will require dispensaries to be 1,000 feet away from schools and other places kids frequent.

“You could have [a dispensary] right next door as long as the zoning is applicable,” Zoning Administrator Patti Scudiero said this week. But dispensaries, which could be located throughout the city, won’t be allowed in any building that is used as a residence. And entrepreneurs will have to seek special-use permits, which would trigger a public hearing before the city’s Zoning Board of Appeals; at such a hearing, area residents could object, identify the owners and scrutinize their backgrounds.

“In a perfect world the city of Chicago would treat dispensaries no differently than pharmacies. However, we applaud the committee’s recommendations,” said Chris Lindsey, a legislative analyst with the Marijuana Policy Project. “We believe that it will help that seriously ill patients are not treated as second-class citizens and have reasonable access to regulated dispensaries in the city.”