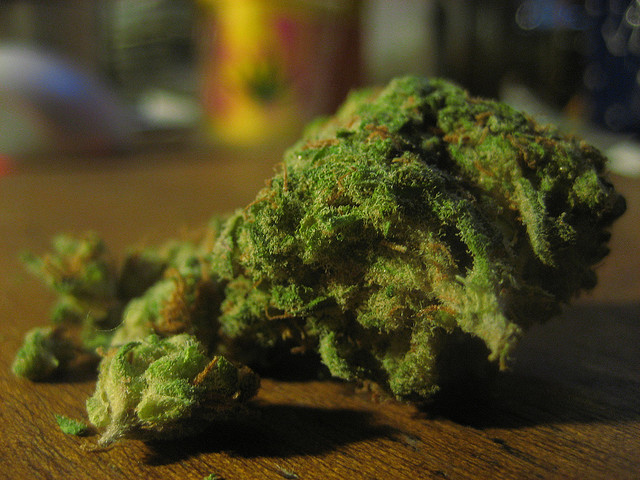 The Berkeley City Council approved an ordinance that will require medical marijuana dispensaries to give away free cannabis to very low-income patients.

According to the ordinance: the amount of free cannabis must equal 2 percent of a dispensary’s gross weight sold and will be re-evaluated every 6 months. The quality of the free cannabis is required to be the same as dispensed to paying members.

In order to be eligible, a person must qualify for exemption from local taxes and fees, an income level that’s set every year by the city council. That equates to $32,000 a year for one person and $46,000 a year for a family of four.

The ordinance is awaiting final approval, but could become law in August.

The Berkeley City Council also voted  to raise its cap on licensed medical marijuana dispensaries from three to four. Berkeley’s fourth licensed club could be open by next year. The council also tasked the Planning Commission with looking at the option of Berkeley having six licensed dispensaries.