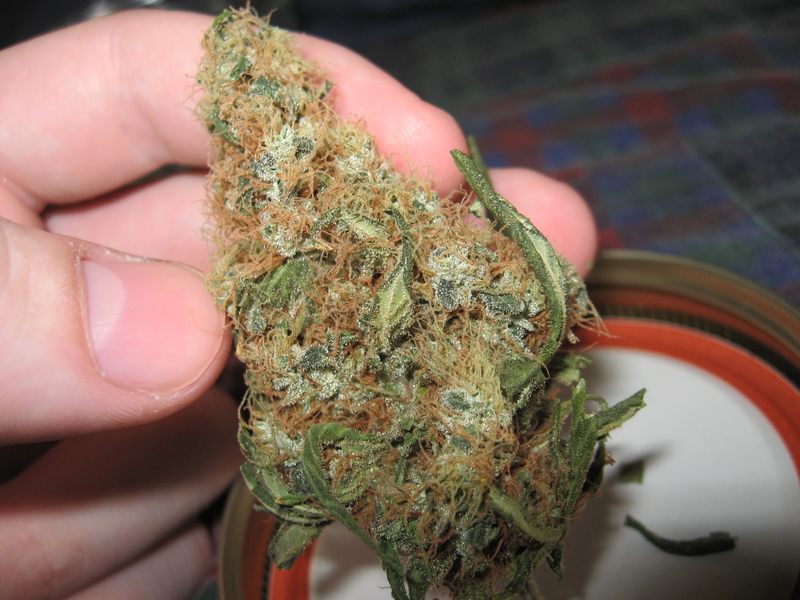 In what could become an Australian-first, if successful, a law legalizing cannabis for medical use by the terminally ill or those suffering chronic pain is being proposed in the Australian Capital Territory (ACT).

The move has been met with support from across Australia, including the family of Tamworth man with terminal bowel cancer and a Brisbane mother whose young daughter has suffered from Dravet syndrome, a severe form of epilepsy with no cure, since she was 10 months old.

While cannabis use for pain relief is illegal throughout Australia and can lead to criminal prosecution, if successful the proposal would see people get a permit to grow the cannabis themselves.