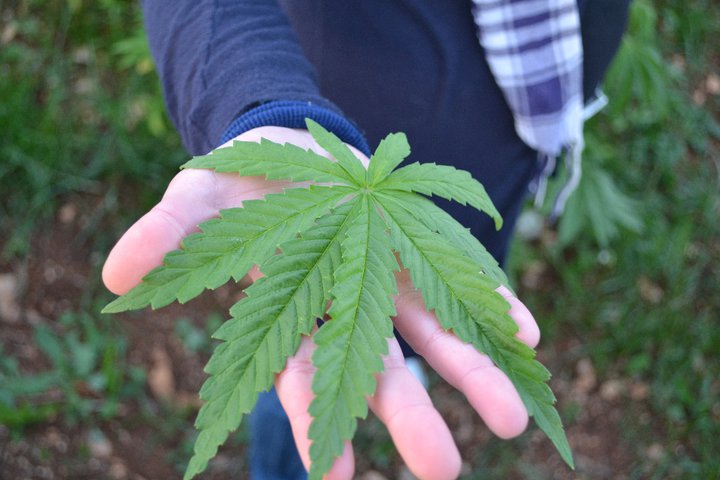 The decision by state Department of Health Services will allow PTSD sufferers to use cannabis for palliative care of symptoms, but not as a primary treatment for the disorder: “Certifying physicians will be required to attest that they have reviewed evidence documenting that the patient is currently undergoing conventional treatment for PTSD before signing the medical marijuana certification.”

The new policy won’t take effect until Jan. 1, 2015 in order to give health officials and dispensaries time to develop policies and procedures and educational materials, as required by the rules.