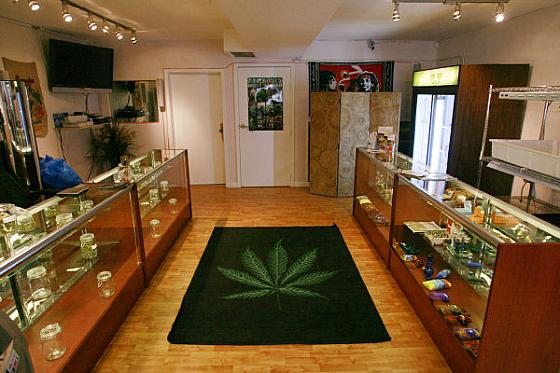 The Washington State Liquor Control Board is planning to issue the 1st licenses on Monday, 7 July, and the stores that are ready can open the next day, July 8. More stores will get licensed later that week. Edibles and other infused products, however, won’t be available right away because a commercial kitchen is required, and, so far, no processors with commercial kitchens have been licensed.

During Tuesday’s news conference, officials with the state Liquor Control Board, which has been overseeing the implementation of the state’s recreational marijuana law, said that they are poised to adopt emergency rules concerning edible marijuana.

Previously adopted rules already require marijuana-infused products to be stored behind a counter or other barrier, and to be child-resistant. Officials stressed that no product will approved if it has a label that is appealing to kids: “We’re just not going to let toys or cartoon figures be used on our labels,” said Sharon Foster, chairwoman of the state liquor control board.

The state has launched two marijuana awareness campaigns: a $400,000 statewide radio ad by The Department of Health that urges parents to talk with their children about the health risks of using marijuana, and “Drive High, Get a DUI” ad issued by The Washington Traffic Safety Commission.