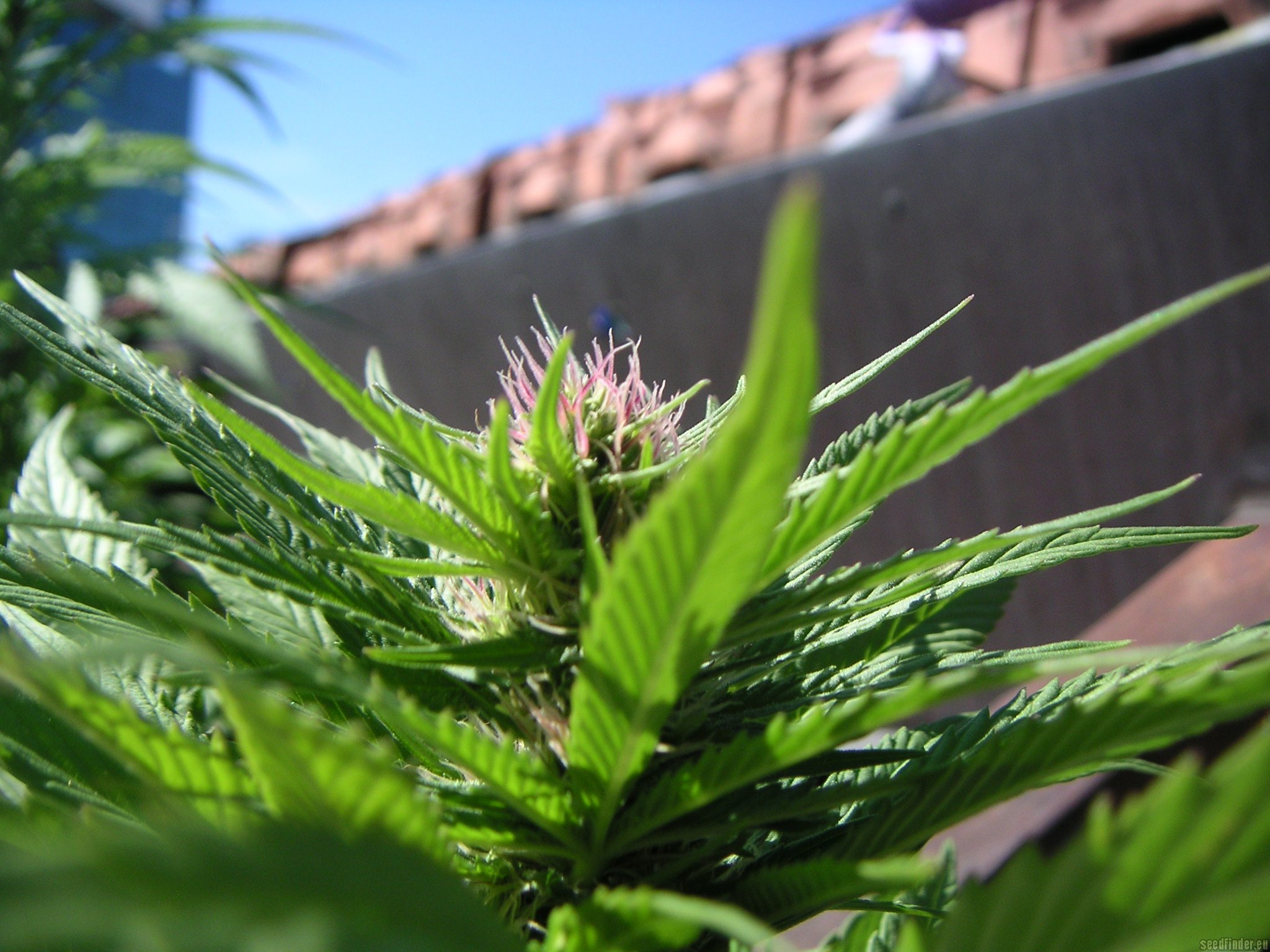 One of Australia’s largest nursing unions has taken the significant and potentially controversial step of supporting the use and possession of medical cannabis. The NSW Nurses and Midwives’ Association (NSWNMA), which has 59,000 members, said the drug could benefit patients suffering from chronic pain.

Its 23-member executive committee has adopted a resolution backing recommendations from a bipartisan NSW parliamentary committee, which in 2013 suggested AIDS and terminally-ill patients be allowed to possess and use up to 15 grams of dry cannabis.

The recommendation was knocked back by the then O’Farrell-led NSW government. But the issue has since come back on to the state political agenda and Premier Mike Baird is said to be “sympathetic” about people who use cannabis for medicinal purposes.