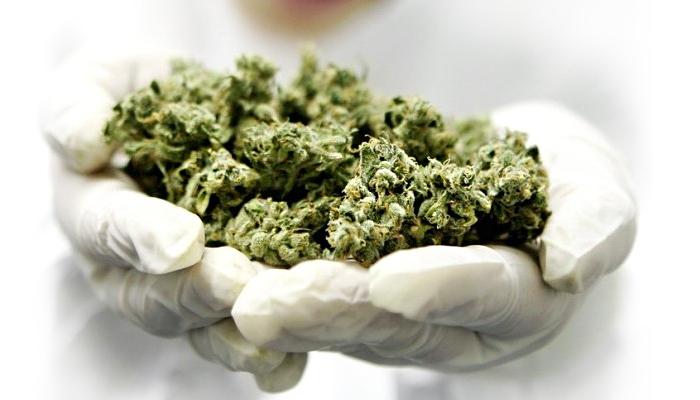 The Pennsylvania Senate unanimously approved a bill Friday that would legalize the use of marijuana for medicinal purposes for patients with certain medical conditions.

The bill must still win approval of the Appropriations Committee.

But, while proponents of medical marijuana celebrated, the future of the bill was uncertain. Most GOP leaders in the House oppose it and Governor Corbett is expected to veto any marijuana legalization bill that is broader than his proposal for a pilot study of the use of cannabis (CBD) oil to treat children with epilepsy.

Following hearings on the bill in January, Corbett, who had been opposed to marijuana legalization, said he would approve using the plant to treat children with seizures. But Corbett wants the children to be treated as part of a pilot study on the effects of cannabis oil on epilepsy.

Hundreds of families from across Pennsylvania have rallied behind the bill, including several who attended the committee meeting. They say their children, many of whom suffer from seizures, would benefit from medical marijuana, which the amended bill would legalize in edible and vapor form, but not for smoking.