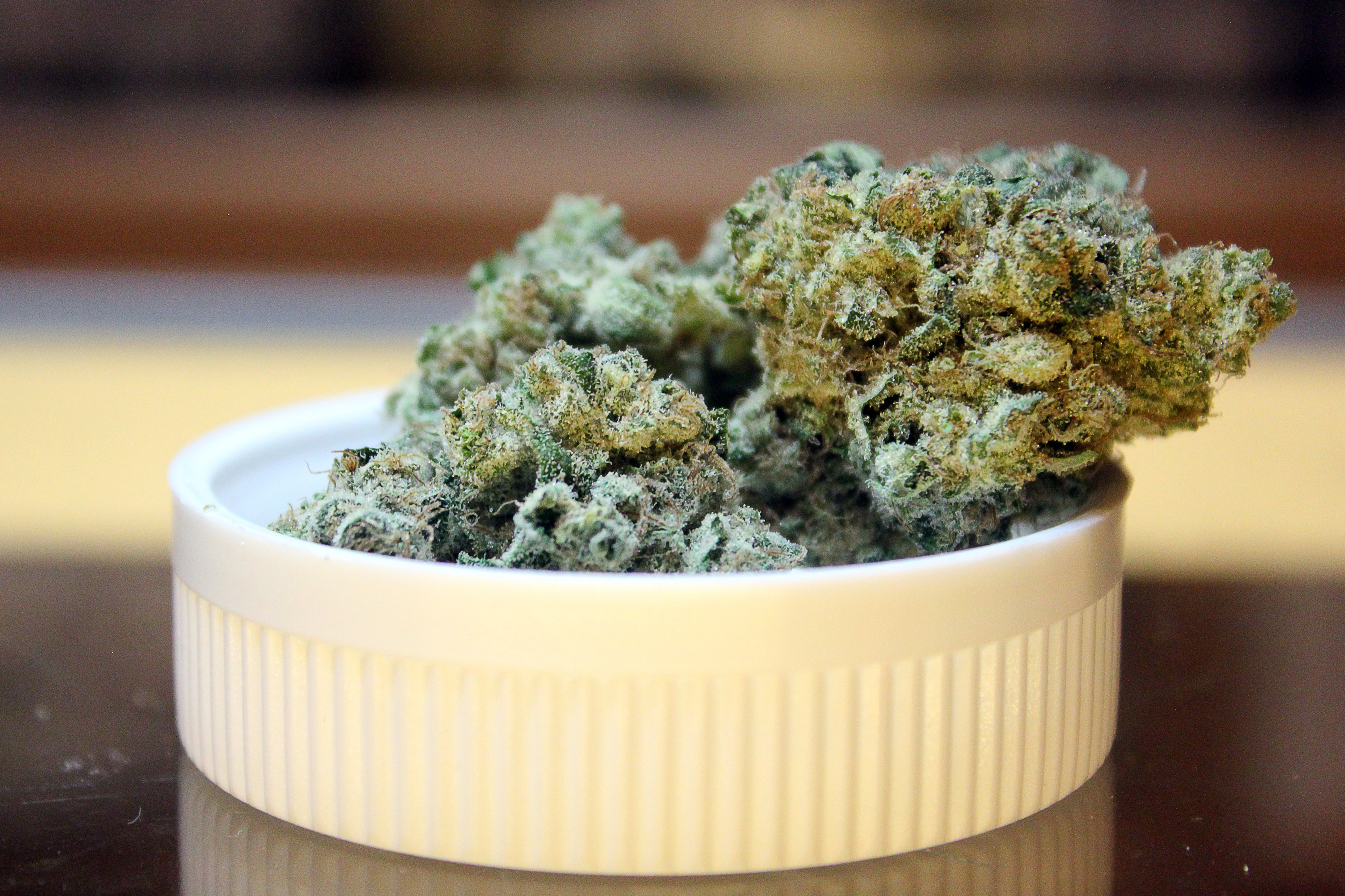 Advocates of legal marijuana in Oregon have gathered more than the required number of signatures to get a measure on the November ballot that could permit recreational use of the drug by adults.

New Approach Oregon said the group had collected over 100,000 signatures – more than the 87,213 needed by July 3 – for the proposed ballot measure that would legalize, regulate and tax marijuana in the state..

“We are continuing to collect signatures,” said New Approach spokesman Peter Zuckerman. “We want to ensure the measure qualifies and has a big-enough cushion.”

Oregon decriminalized marijuana possession in the 1970s. In 1998, it became one of the first U.S. states to sanction medical marijuana, although its estimated 200 dispensaries operated in a legal gray zone until state lawmakers passed a law last year to regulate them.