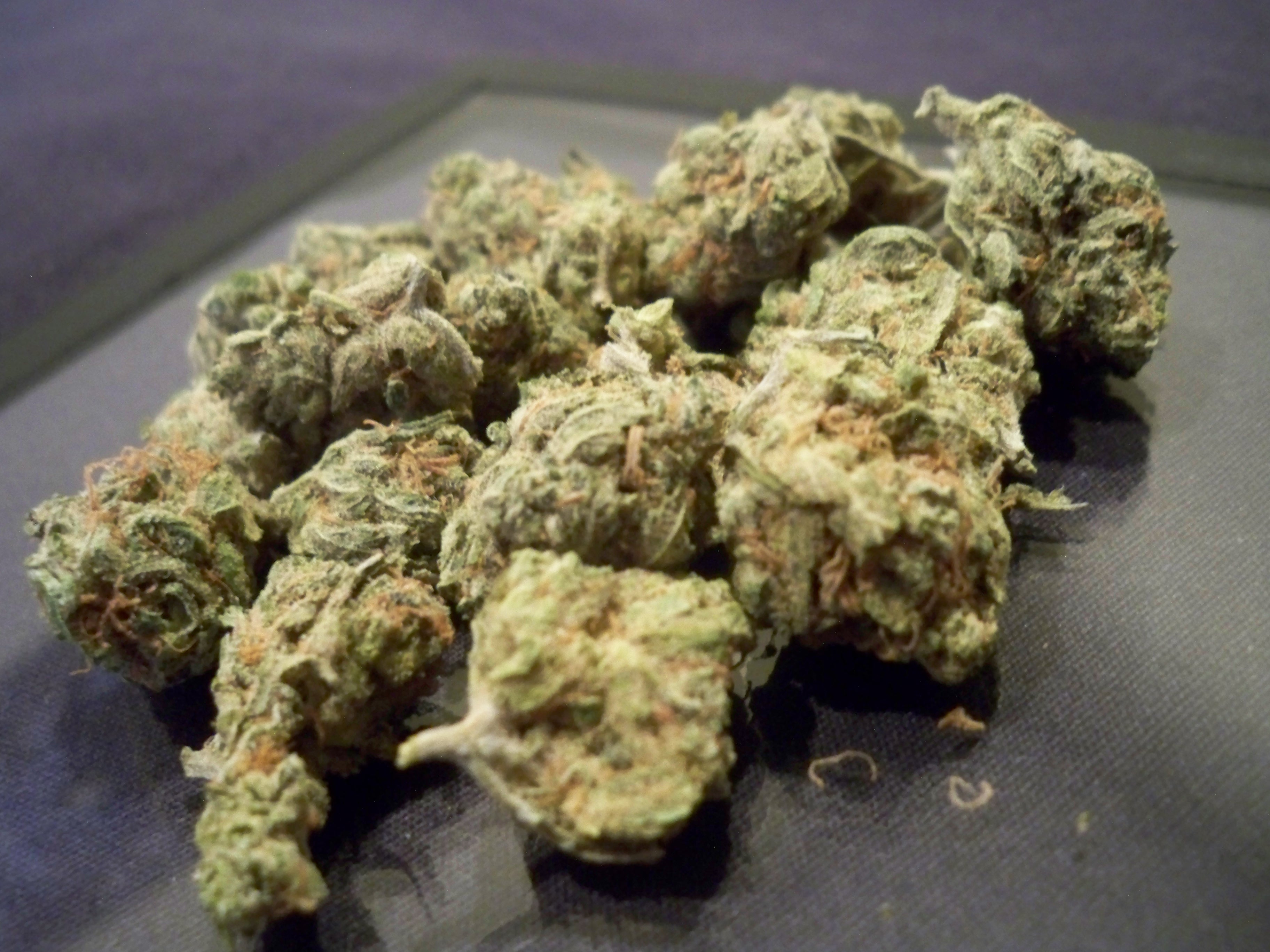 Dr. Michael Hart set up his practice a year ago and has been prescribing medical marijuana for several months. He believes that he is the first family physician in the London, Ontario area to write authorizations for marijuana use, allowing patients to buy it online from federally licensed marijuana producers.

Hart said it’s a matter of principle. He believes marijuana is a safe, effective alternative to powerful, often addictive painkillers such as OxyContin: “Opioids kill more people per year than all illegal drugs combined. Marijuana has never killed anybody.”

Hart spends one day a week assessing patients for marijuana use at the Balanced Care Clinic. He also goes online, using Skype to assess patients referred to him by the Medical Cannabis Resource Centre, a Vancouver-based agency that links patients to doctors willing to write marijuana authorizations.

Hart’s patients deal directly with producers, typically receiving marijuana through registered mail.     Hart said he hasn’t received any protests from family doctors that he’s interfering with their patients: “I don’t think a lot of physicians are actually against medicinal marijuana. Most are just unsure of how to prescribe it.”

Patients seeking marijuana, whether online or in person, have to complete a comprehensive screening form and provide documentation of their medical condition, Hart said.