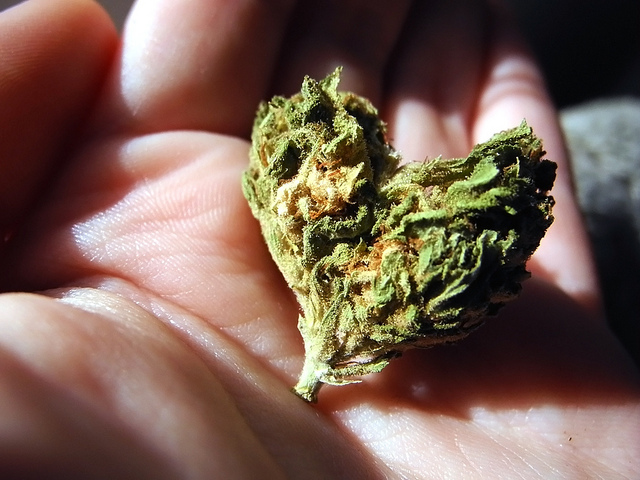 The new dating website My420Mate.com, is a network of marijuana users who are looking for romance but who don’t want to have the awkward “Do you smoke?” conversation. The site’s motto is “Plant your seed and watch your love grow.”

“Some people might think it’s just a dating site for hippies or stoners,” says Jay Lindberg, the St. Louis-based entrepreneur who co-founded the site. “This website is for people from all walks of life, from the medical-marijuana patients to casual smokers to business professionals who may be in the cannabis lifestyle but they keep it out of their professional life. This is a way they can connect with a potential spouse that is also accepting of their lifestyle.”

Lindberg says he and his Los Angeles-based partner, Miguel Lozano, came up with the idea for a 420-themed dating site as more states legalized marijuana and as online dating apps continued to gain popularity.

“I saw a lot of opportunity to capitalize on two industries with this one concept,” Lindberg says. Since launch, the number of new users has quadrupled, with new tokers looking for love signing up every day, Lindberg says.