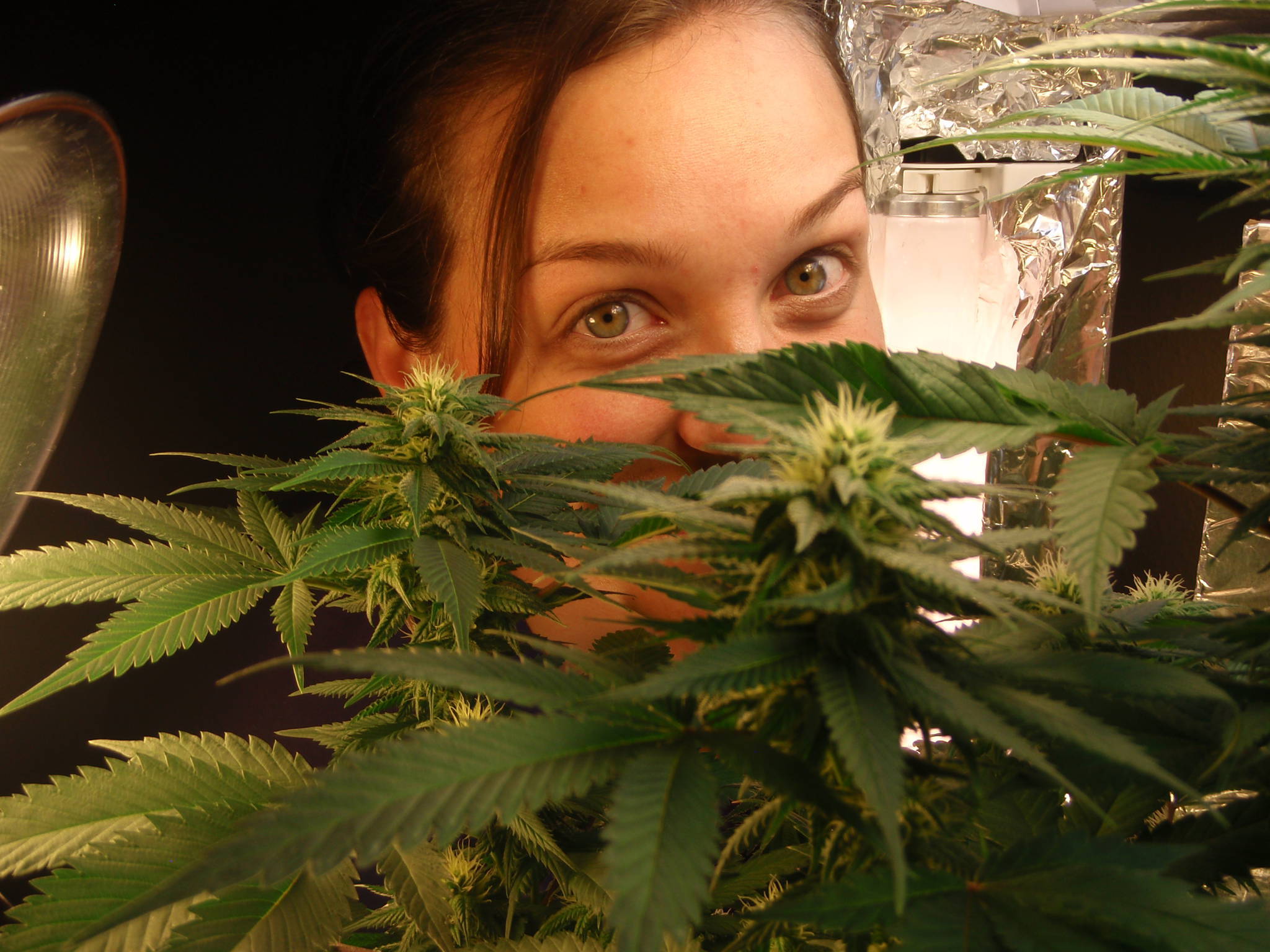 Mathew Gerson is introducing a pleasure enhancement product that is as timeless as it is innovative —FORIA personal lubricant, specifically designed for women. Women who like marijuana, that is. FORIA will be available to anyone with a medical marijuana license in the state of California.

The active compound in the oil is THC and other cannabinoids. The cannabis-based medical marijuana is blended with liquid coconut oil for a product that is viscus, slippery, toy-safe, and completely vagina-safe (if you were wondering: coconut oil can help fight off yeast infections).

Gerson, a life-long fan of using coconut oil as personal lube, says the product works specifically for women because of the very sensitive and absorbent membrane of the vagina and entire vulva — inner and outer labia and clitoris included. “Introducing medicines, and compounds, and different drugs through the vagina is something that both modern doctors and doctors throughout history have done,” Gerson explains to Nerve.

Women in preliminary testing of FORIA experienced different results depending on a number of factors. But some of the attributes women have been reporting include heightened sensation, warmth, tingling, or a sense of swelling or engorgement after using the weed-infused lube. Other women were turned on and hyper aware of the tightness of their genitals, which lead to a greater sexual pleasure.

While male partners probably won’t feel the effects of the medical marijuana lube because a penis isn’t nearly as absorbent as a vagina, Gerson says the team at FORIA is working on the next generation of male enhancement products, with a potential weed-infused prostate lube coming in the future. But for now, the focus is on women. “