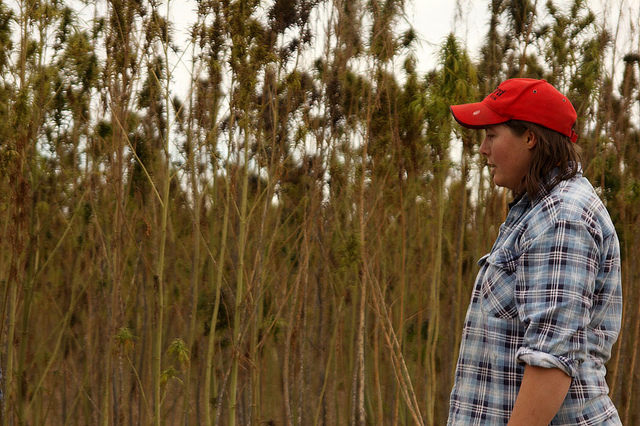 Despite The US Drug Enforcement Administration initially seizing the shipment, state officials finally received 286 pounds of hemp seeds after federal anti-drug officials signed off on plans enabling the Kentucky Department of Agriculture to cultivate the crop as part of a series of statewide research projects.

State officials had to sue the DEA in federal court prior to the administration’s decision to release the seeds.

The Kentucky Department of Agriculture is sponsoring eight pilot studies evaluating the feasibility of hemp cultivation. Those studies are slated to begin imminently.

“This is a historic day,” Agriculture Commissioner James Comer told the Associated Press. “We’ve done something that no one thought we could do a year-and-a-half ago. We legalized industrial hemp and we’ve proven that it’s an agricultural crop and not a drug.”

More than a dozen states – including Hawaii, Indiana, Tennessee, and Utah – have enacted legislation redefining hemp as an agricultural commodity and allowing for state-sponsored research and/or cultivation of the crop. Kentucky enacted its law last year.