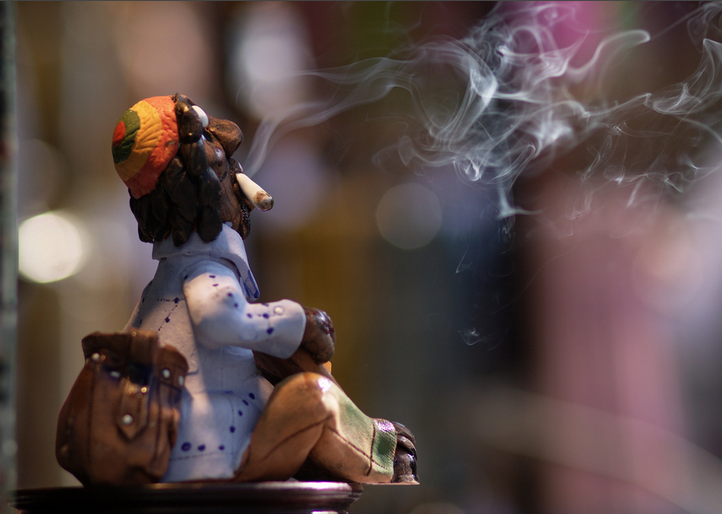 Jamaica Plans To Decriminalize Ganja For Religious, Medical & Scientific Use

Jamaica’s government has approved legislation to ease a ban on the possession of small amounts of weed. Hailed as a more “enlightened approach,” the bill will also decriminalize the use of the drug for religious, medical and scientific ends.

“Cabinet has approved certain changes to the law relating to ganja. These relate to the possession of small quantities of ganja for personal use, the smoking of ganja in private places and the use of ganja for medical/medicinal purposes,“ said Justice Minister Mark Golding.

The new regulations, likely to be made law in September when the Jamaican parliament return from their summer break, will drastically scale down the punishment for carrying up to 57 grams of marijuana. Instead of being arrested, citizens caught with weed will be issued a ticket a fine.

“Smoking of ganja should be absorbed into the general non-smoking regime, with the same penalty structure, except that the smoking of ganja will be permitted in private places,” he said.

Jamaica’s Rastafarian movement, which views cannabis as sacred, has long called for the legalization of the drug. They will now be able to use the drug in special places designated for religious worship.