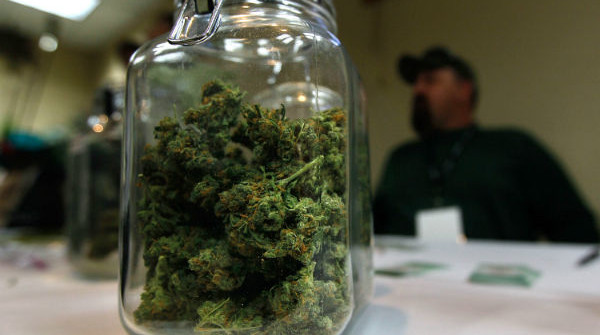 Investors around Illinois are jockeying for positions in the marijuana business as they wait for the state’s new medical marijuana law to kick in. And some of them are politically connected.

According to the Springfield bureau of Lee Enterprises, Sam Borek, the college roommate of the legislator who sponsored the law (Democratic state Rep. Lou Lang of Skokie) has reserved at least three-dozen marijuana-related business names. Those companies have names like Illinois Medical Marijuana Sales Inc., Illinois Cannabis Realty Inc. and Cannabis Medical Centers of Illinois Inc.

And then there’s David Rosen of Chicago. He was Gov. Pat Quinn’s chief fundraiser in 2010 and also raised money for Hillary Rodham Clinton and Al Gore.Rosen has filed paperwork to open a medical marijuana business in Nevada called Waveseer. But he’s registered that business name in Illinois, too. Rosen’s investors, according to state records from Nevada, include a number of Quinn donors.

But despite political connections, Borek says he has already run into a potential hurdle: “We’ve got some checks to invest from investors and we can’t deposit them,” he said. Banks have so far turned him down when he tried to open checking accounts. He said the banks are worried about possible penalties under federal law if they do business with marijuana growers and sellers.

He believes he might be able to remedy the problem by removing the word “marijuana” from business names.

Implementation of the Illinois law, which Quinn signed last year, is still months away. Under the law, the state will allow up to 22 marijuana growing centers and 60 dispensaries as part of a four-year pilot program.

Companies that want to grow or sell marijuana will have to meet a long list of requirements, including proving they have enough capital to make the business work.

Some of those interested in running marijuana-related businesses have hired name-brand lobbyists to help. Former Quinn chief of staff Jack Lavin has been hired to lobby for a medical-marijuana business owned by Effingham attorney Matt Hortenstine and Springfield lobbyist Christopher Stone.