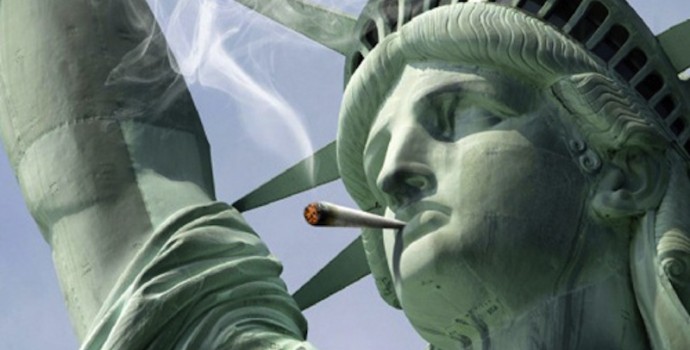 The National Marijuana News (TNMNews), an unbiased talk-news radio show focused on the political, economic, medicinal, and social implications of the rapidly evolving medical and recreational marijuana industry, will premiere this Monday, June 9 2014.

Developed by seasoned news producers and media industry professionals, the show will air on Live365 and Blog Talk Radio. There will be 3 shows per week.

“TNMNews takes a deep dive beyond the headlines to explore breaking cannabis news with network-news-quality field segments and roundtables,” explained Bruce Kelly, TNMNews host. Kelly has ruled the airwaves in Washington, DC, Boston, Miami, Phoenix, and XM Satellite Radio. Known for his raw exchanges of emotions, Kelly has interviewed some of the most celebrated people in our society, from the Beatles to US Presidents.

“It’s no longer a game of ‘for’ or ‘against’ marijuana in this country,” he continued. “Now there are so many different perceptions and applications that are much more complex. We are here to educate and inform Americans so they can accurately decide for themselves.”

“We didn’t need to look very far when we searched for program content—it’s everywhere,” said Martin Wagmaister, executive producer of TNMNews. Wagmaister, the driving force behind the project, has produced the Rick Dees In the Morning, On Air with Ryan Seacrest, andThe Coca Cola Open Happiness Mix Show with Radio Express Inc.  “We felt it was imperative to create a news product that presented both sides of the issues to educate the public about a topic that is increasingly impacting politics, economics, and the social mindset of this country.”

In the first few weeks TNMNews audiences will hear the perspectives of cannabis personalities who represent a multitude of diverse viewpoints: