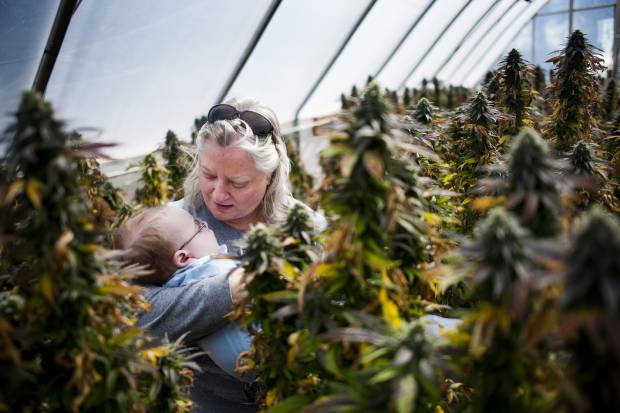 As expected, Florida Governor Rick Scott signed a law on Monday allowing for the limited use of a special strain of marijuana called “Charlotte’s Web” to treat epileptic seizures and other diseases. State lawmakers passed the measure this spring with bipartisan support.

“As a father and grandfather, you never want to see kids suffer,” Scott, a Republican, said in a statement. “I am proud to stand today with families who deserve the ability to provide their children with the best treatment available.”

The “Compassionate Medical Cannabis Act” will severely limit marijuana sales, keeping them well below those in Colorado and Washington state, where recreational marijuana has been legalized.

After Jan. 1, 2015, doctors will be allowed to prescribe low-THC marijuana treatment for state residents with epilepsy, cancer and afflictions causing “seizures or severe and persistent muscle spasms.” The bill also appropriates $1 million for medical research in medical uses of marijuana.

The law is not related to a more expansive medical marijuana referendum up for vote in November, with polls showing widespread support.