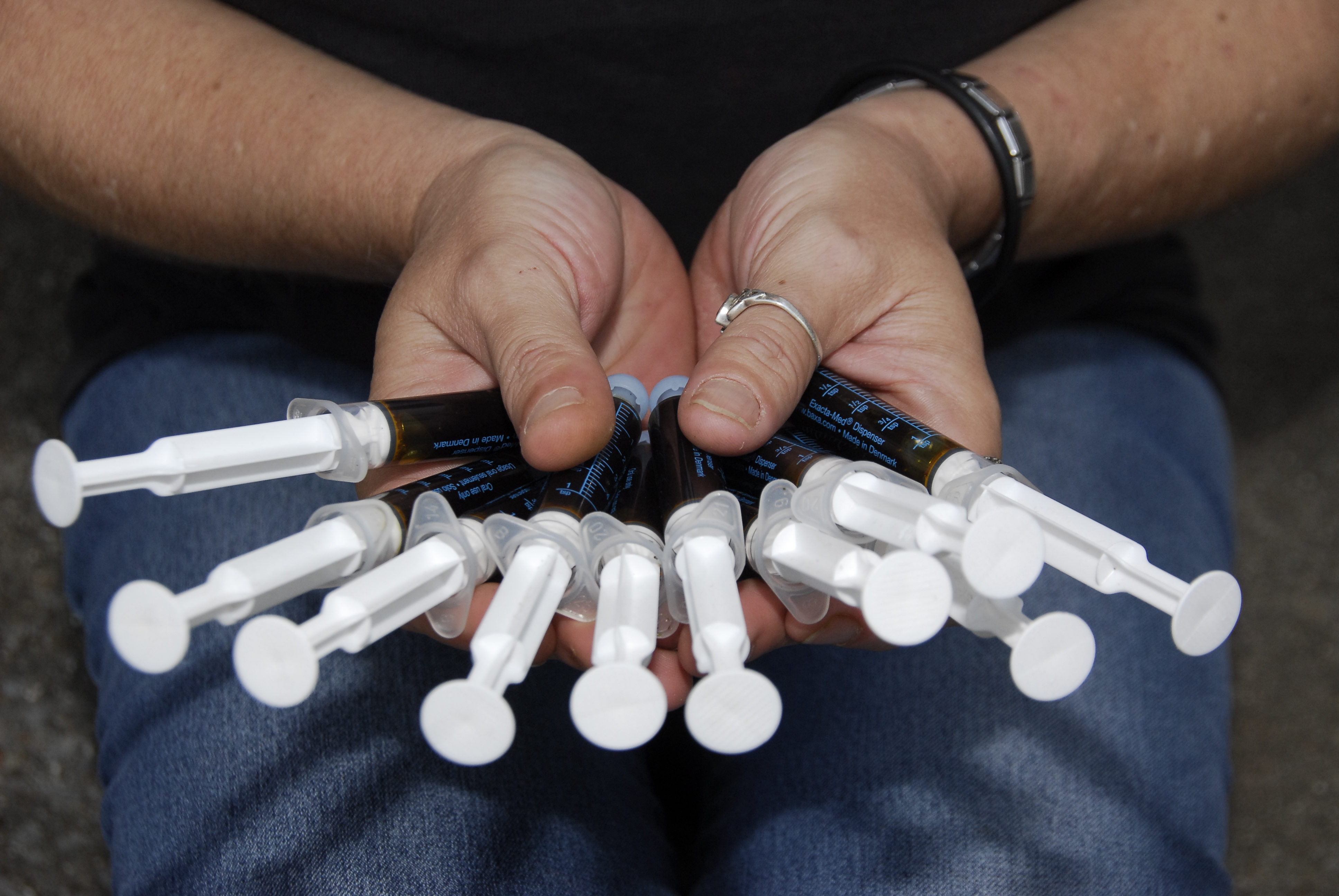 GW Pharmaceuticals, a bio-pharmaceutical company focused on discovering, developing and commercializing novel therapeutics from its cannabinoid product platform, announced that the United States Food and Drug Administration (FDA) has granted their product, Epidiolex, Fast Track designation in the treatment of Dravet syndrome, a rare and catastrophic treatment-resistant form of childhood epilepsy.

FDA’s Fast Track program facilitates the development and review of drugs intended to treat serious conditions and fill an unmet medical need. A drug development program with Fast Track designation is afforded greater access to the FDA for the purpose of expediting the drug’s development, review and potential approval to get important new drugs to the patient earlier.

“GW is focused on advancing the Epidiolex development program as rapidly as possible with the aim of addressing the significant unmet need in children suffering from Dravet syndrome. The granting of Fast Track designation, in addition to Epidiolex having already received orphan drug designation from the FDA, represents significant additional support toward this objective,” stated Justin Gover, GW’s Chief Executive Officer. “With GW having already opened an Investigational New Drug (IND) for Epidiolex, we are on track to commence a Phase 2/3 clinical trial in Dravet syndrome in the second half of this year.”

In addition to Dravet syndrome, GW plans to conduct a clinical development program for Epidiolex in the treatment of Lennox-Gastaut syndrome (LGS). Following receipt earlier in 2014 of orphan drug designation by the FDA in LGS, GW expects to hold a pre-IND meeting with the FDA for Epidiolex in the treatment of LGS in mid-2014, and expects to conduct two Phase 3 trials in LGS during 2015.